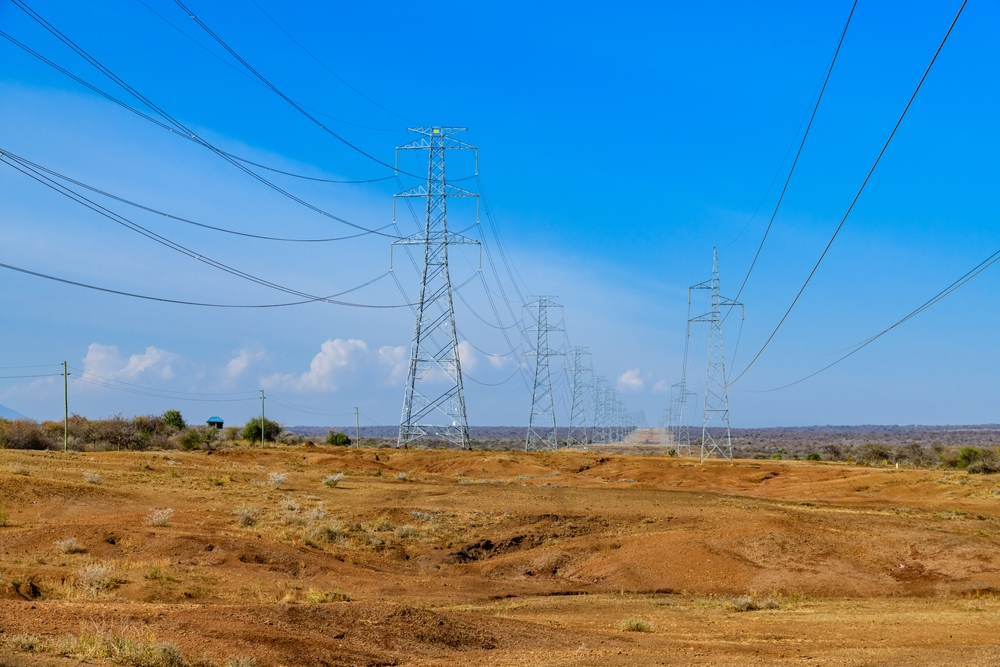 A Joint Development Agreement calls for Masdar and Tanesco to create a co-owned joint venture, targeting 600MW solar PV and onshore wind in a first phase, looking to 2GW as the company continues expansion into East Africa

Their Joint Development Agreement (JDA) calls for the two organizations to create a co-owned joint venture (JV) company to advance projects. For a first phase, they are targeting development of approximately 600MW solar PV and onshore wind. The JV will further explore the development of projects with a total capacity of at least 2,000MW.

The JDA was signed on the sidelines of the 4th Tanzania Energy Congress in Dar Es Salaam last week, in the presence of Hon. January Makamba, Minister for Energy for Tanzania.

“The agreement…will bring about a big revolution in the development of renewable energy in the country,” said Maharage Chande, Executive Director of TANESCO.

The agreement marks another significant step by Masdar into East Africa. The company currently has developed utility-scale and distributed renewable power projects in Mauritania, Morocco, and Egypt.

“This agreement demonstrates Masdar’s commitment to the Tanzanian market and to the nation’s energy transition, supporting the target to reach 5,000 MW capacity by 2025,” said Abdulla Zayed, Head of Business Development & Investment at Masdar.

TANESCO, the sole provider of electricity in Tanzania, wants to add more renewable energy sources to the national grid to increase energy access and meet the country’s growing demand for power. The Tanzanian government is targeting an electrification rate for the entire country of 75 percent by 2035.

About 40% of Tanzania’s population has access to electricity, while the country has approximately 2GW of electricity generating capacity. Natural gas accounts for more than half of current power generation, with the remainder coming from hydropower and oil, the latter used mostly for back-up generators, according to the International Energy Agency. The country has excellent potential for solar and wind resources, according to the International Renewable Energy Agency.