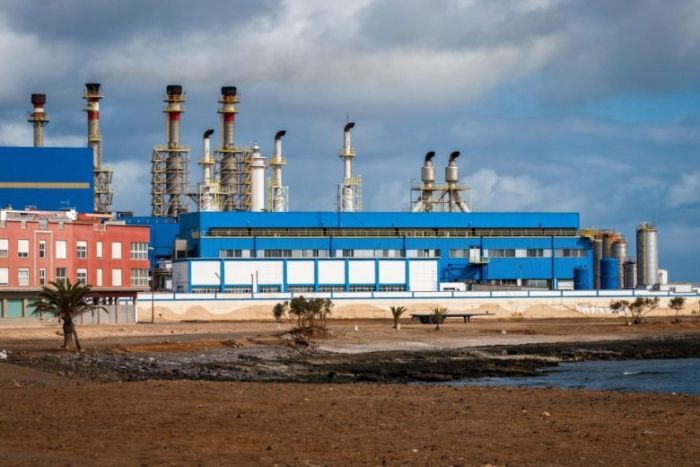 A consortium of France’s Engie and local firms Nesma and Alajlan has reached financial close for the 570,000 cubic metres a day (cm/d) Jubail 3B independent water producer (IWP) project

A consortium of France’s Engie and local firms Nesma and Alajlan has reached financial close for the 570,000 cubic metres a day (cm/d) Jubail 3B independent water producer (IWP) project.

The consortium was selected as preferred bidder by the Saudi Water Partnership Company (SWPC) with a levelised water cost of SR1.59/cubic metre (cm) in April 2021.

Energy & Utilities reported in November 2020 that SWPC had received bids from four groups for the Jubail 3B IWP project.

The Jubail 3B IWP will serve Riyadh and Qassim with potable water. The scheme will include storage tanks with one day’s production capacity in addition to in-house solar capacity of 60MW to reduce power consumption from the kingdom’s national grid.

In April 2020, SWPC signed the final contracts and  water purchase agreement (WPA) with an Acwa Power-led consortium for the 600,000 cm/d Jubail 3A IWP.

The Jubail 3B project is the second IWP in Saudi Arabia that Engie has reached financial close for in 2021.

In March 2021, Engie, in consortium with local companies Nesma and Mowah, reached financial close for the $450m Yanbu 4 IWP project.