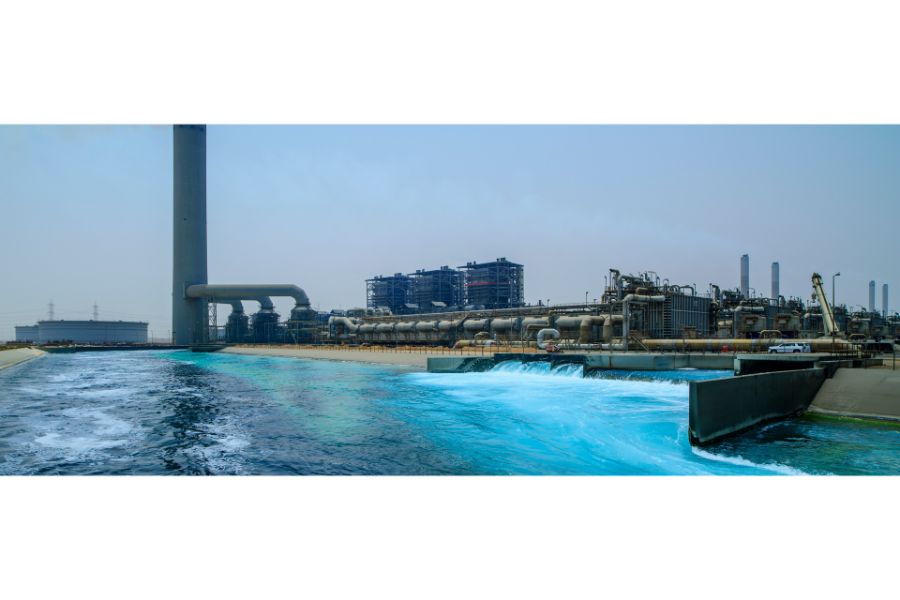 The groups which submitted bids are (in alphabetical order):

The bid deadline for the planned IWP was extended a number of times from the original bid submission date in 17 May to give bidders more time as a result of the travel restrictions and other measures being taken to limit movement during the Covid-19 virus outbreak.

In late March, SWPC appointed a consortium led by the local Acwa Power as preferred bidder for the planned 600,000 cm/d Jubail 3A IWP. The Saudi Water Partnership Company (SWPC) signed the water purchase agreement (WPA) with the Acwa Power consortium in April.

The client had appointed the consortium as preferred bidder on 26 March, a day after opening the commercial bids for the planned IWP. The Acwa Power consortium had submitted the lowest levelised water tariff of SR1.54861 per cubic metre (SR/cm).

A consortium of Japan’s Marubeni Corporation and the local Marafiq had submitted the second lowest tariff of SR1.59961/cm.

The developer consortium reached financial close for the $650m Jubail 3A scheme in September.

The project is due to be fully operational by 30 December 2022.

SWPC, which was formerly called Water Electricity Company (WEC), prequalified 10 developers to participate in the tender for the Jubail 3A and the Jubail 3B IWP projects.