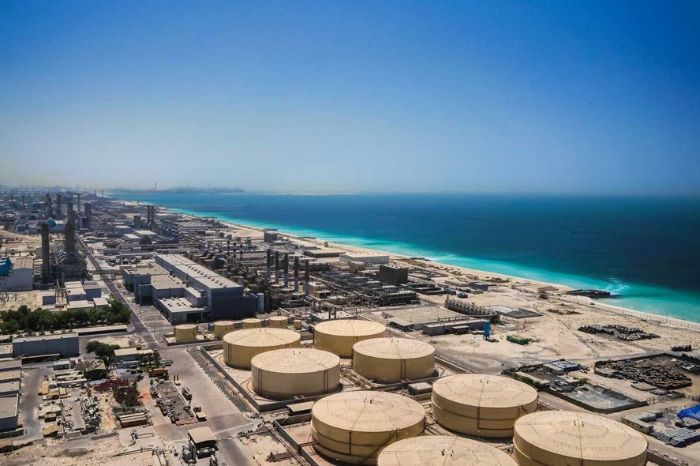 Consortiums led by UAE-based Utico and Saudi Arabia’s Acwa Power were once again the sole bidders for the planned Hassyan IWP.

Energy & Utilities reported in May that Dewa had retendered the project and also invited bidders to submit additional proposals for a 180 million imperial gallons a day (MIGD) desalination plant, 60MIGD greater than the original 120MIGD plant tendered. The client also changed the site of the proposed plant.