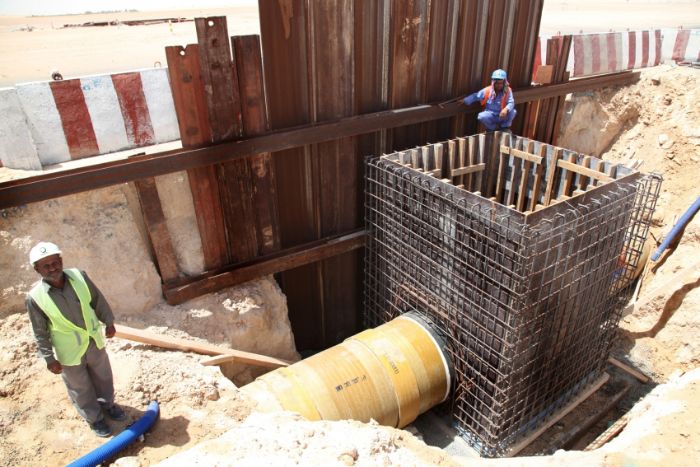 “The construction of the 120 MIG reservoir in Al-Nakhali and another 60 MIG reservoir in Al-Lusaily supports DEWA’s strategy to increase the efficiency and reliability of water networks, raise water flow and volume of water reserves to meet the growing demand and sustainable development in Dubai. We aim to increase the storage capacity of Dubai to 1002 MIG compared to the current capacity of 815 MIG,” Saeed Mohammed Al Tayer, MD & CEO of Dewa, was quoted in a press release about the project.

Dewa is aiming to significantly increase Dubai’s RO capacity to reach 303MIGD by 2030 - with the result that RO will account for 42 per cent of the total desalination capacity in the emirate, up from 13 per cent today.

Dewa is planning for the total installed desalination capacity to reach 730MIGD in 2030.