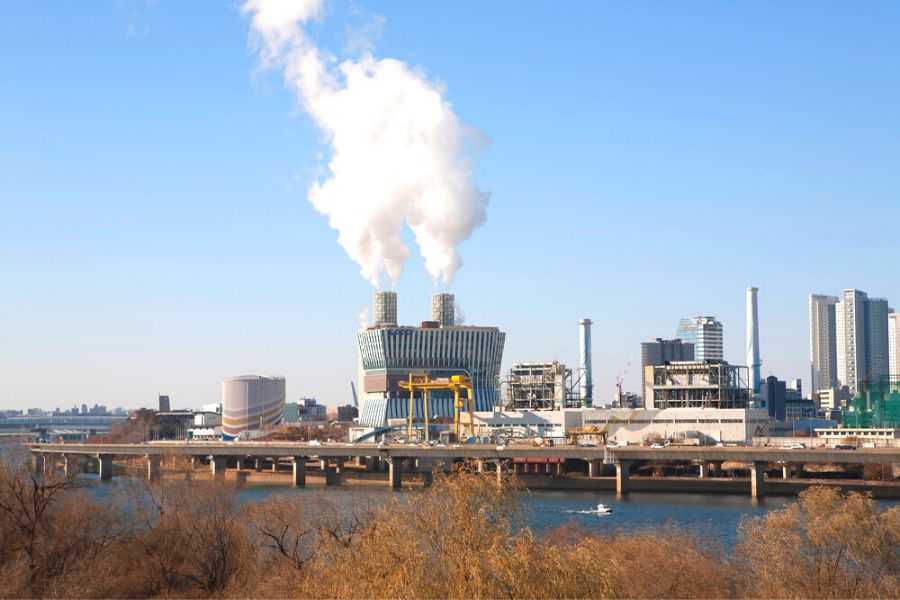 ACWA Power and the Korea Electric Power Corporation (KEPCO) have signed MoU to explore Middle East green hydrogen and ammonia projects, for fuel to operate power plants in South Korea; most recent of growing KEPCO presence in the region

ACWA Power and the Korea Electric Power Corporation (KEPCO) last week signed an extensive memorandum of understanding (MoU) for a potential partnership in the development of green hydrogen and ammonia projects in the Middle East and elsewhere to decarbonise KEPCO’s operations.

KEPCO intends to utilise the end product to operate its power plants in South Korea.

It is the first agreement of its kind between ACWA Power and KEPCO, though both companies have been joint investors in projects like Rabigh 1 independent power plant (IPP) in Saudi Arabia for nearly a decade.

ACWA Power has a net zero emissions target for 2050. KEPCO is set to rely increasingly on green ammonia produced by green hydrogen for power generation purposes and targets the utilisation of 5-10 million tonnes of green ammonia by 2030.

“We are honoured to work with committed, long-term partners like KEPCO to accelerate the exploration of green hydrogen,” said Paddy Padmanathan, Chief Executive Officer and Vice Chairman of ACWA Power.

“With mega scale project commitments in Saudi Arabia and Oman, ACWA Power is at the forefront of scaling up the development of green hydrogen,” he said, in a company statement released last week.

ACWA Power has signed a MoU with South Korean steel maker POSCO Holdings for the joint development of green hydrogen to decarbonise its power generation and steel manufacturing processes. ACWA has also recently signed a Joint Development Agreement towards a multi-billion-dollar investment in a green hydrogen-based ammonia production facility powered by renewable energy in Oman.

In 2020, ACWA entered a joint venture with US-based Air Products and NEOM to develop the world’s largest green hydrogen project in Saudi Arabia. It is planned to produce up to 650 tonnes per day of green hydrogen when commissioned in 2026.