Mozambique to tender hydropower project by end of 2021 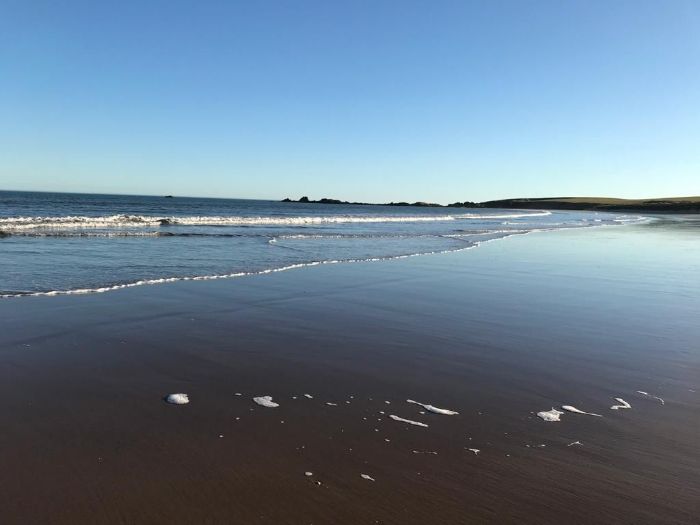 Mozambique is seeking a private sector developer to partner the government for the project to develop the 1,300MW Mphanda Nkuwa Hydropower Project

Mozambique’s Ministry of Mineral Resources and Energy (MIREME) is intending to invite proposals from developers for the planned Mphanda Nkuwa Hydropower Project by the end of 2021.

Electricidade de Mozambique (EDM) and Hidoelectrica de Cahora Bassa (HCB) are supporting MIREME and GMNK in the development of the planned 1,300MW hydropower plant, planned to be located on the Zambezi river, 60km from the Cahora Bassa Dam.

GMNK is planning to invite potential investors for a workshop later in September.

Under the proposed structure, government entities EDM and HCB would jointly own the project in partnership with a private strategic investor.