Mozambique gets grant to advance its renewable energy resources 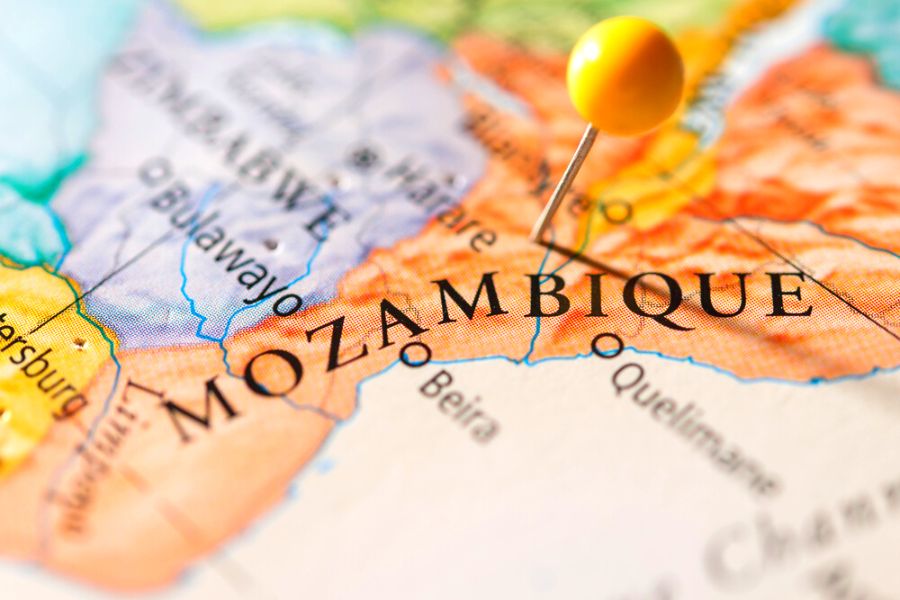 The Board of Directors of the African Development Bank (AfDB) has approved a grant of $2.5 million to the Mozambican government to develop renewable energy resources. Electricidade de Mozambique (EDM), the country’s state-owned electricity company, will use the proceeds to implement the Mozambique Renewable Energy Integration Program (MREP).

The funding will assist the national electricity company to provide financial support for technical, economic, environmental and social feasibility studies for the development of a solar floating power plant in Chicamba reservoir. In addition, it will support funding for a feasibility study for Energy Battery Systems Storage in up to 10 sites, as well as capacity building for EDM´s personnel, and support for tender preparation.

The grant is made available from the bank’s Sustainable Energy Fund for Africa (SEFA), which implements the MREP.

The donation will also be used to conduct studies to increase the share of variable renewable energy production in Mozambique's energy mix. Feasibility studies to develop floating photovoltaic solar energy will be conducted in existing EDM hydropower assets.

"With the support of the Sustainable Energy Fund for Africa, Mozambique’s capacity to integrate larger shares of variable renewables will increase its efforts to become a major regional electricity supplier," said Dr. Daniel Schroth, Director of AfDB's Renewable Energy and Energy Efficiency Department.

“We are very excited to launch the activities under the Sustainable Energy Fund for Africa in Mozambique, which comes with a set of very strategic and innovative projects, that will contribute to diversify the energy matrix and fund a study on storage needs, that will enable the development of more renewable energy projects,” said Marcelino Gildo Alberto, Chairman of EDM.

Increasingly affected by severe cyclones, storms, and prolonged droughts, Mozambique is considered to be highly climate vulnerable. However, it is endowed with abundant energy from renewable and fossil resources.

Over the last decade, the energy sector in Mozambique has made considerable progress. The country is a net exporter of electricity despite low access rates (57% in urban areas and 13% in rural areas). With 187 gigawatts, Mozambique has the most significant power generation potential in southern Africa, thanks to untapped resources in coal, hydroelectricity, gas, wind, and solar energy. Hydropower currently accounts for about 81% of installed capacity. But natural gas and renewable energy sources are set to take a growing share of Mozambique's energy mix.

The African Development Bank is a key player in the energy sector in Mozambique. It provided more than $400 million in financing for the ongoing $20 billion Mozambique Liquefied Natural Gas (LNG) Project. The Bank supports power generation, transmission and distribution, such as the Tamine Gas Project. It is currently supporting the Mphanda Nkuwa hydroelectric power station project, the rehabilitation of the Cahora Bassa hydroelectric power station and the construction of a transmission line from the north to carry electricity to the South.

Energy & Utilities reported in April that France’s TotalEnergies was appointed to develop the 30MW Dondo PV solar IPP in Mozambique. E&U also reported that Indian and Chinese firms were awarded contracts worth a total of $56m for work on the Mozambique side of the Mozambique-Malawi interconnection project (MOMA).

In June, E&U reported that the country’s Ministry of Mineral Resources and Energy (MIREME) issued RFPs to seven groups for the planned 1,500 MW Mphanda Nkuwa Hydropower Project, with bids due in October.