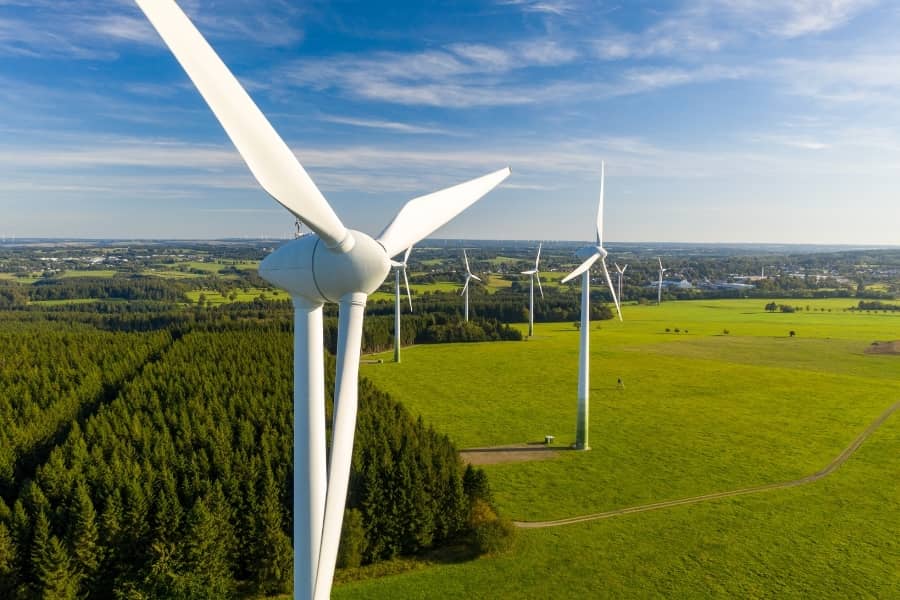 According to the country’s Daily News, Egyptian Prime Minister, Mostafa Madbouly met with Yehia Zaki, Chairperson of the SCZone, to discuss clean energy projects within the Suez Canal and how it can be used to help the country transition into a green economy to attract international investors.

Several companies have applied to establish green hydrogen projects within Egypt. Among them is the first project for ammonia production expected to be built on the new industrial complex of the Suez Industrial Development Company. The project is expected to rely on renewable energy produced from wind power.

The Egyptian government is expected to announce the launch of several green hydrogen projects at the UN’S Conference of Parties on Climate Change (COP 27) in November of this year in Sharm el-Sheikh.