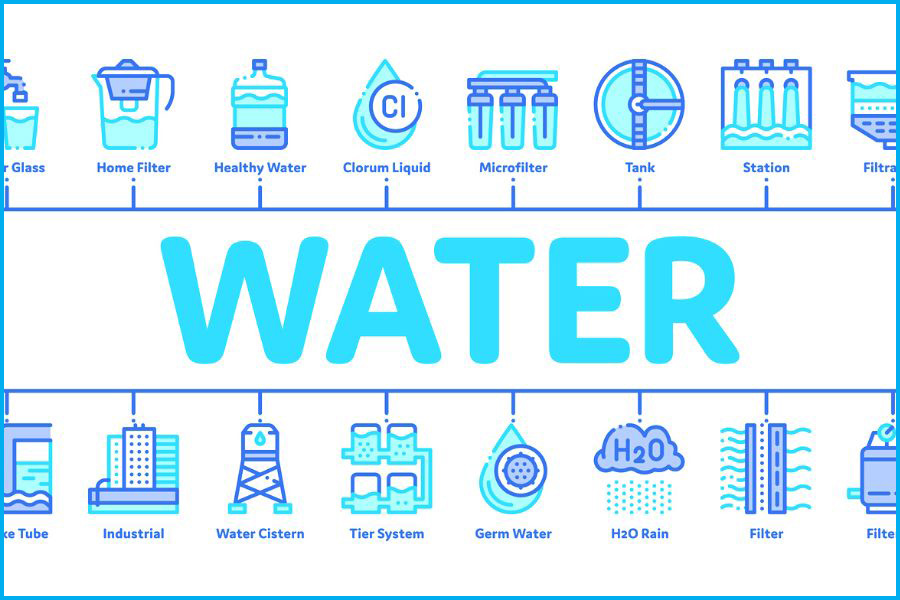 Desolenator will build a carbon-neutral water purification and desalination system based on solar thermal energy. The design is intended to be 100% reliant on solar energy. Its target Levelized Cost of potable water is to be less than $0.02 per litre.

The company has already built a pilot water desalination plant at Dewa’s Jebel Ali Power Plant and Desalination Complex. The pilot plant has a production capacity of minimum 1,000 litres of potable water per day.

The collaboration is part of DEWA’s participation in the Dubai Future Accelerators (DFA) programme, one of the initiatives under Dubai Future Foundation.

"DEWA’s production capacity of desalinated water is currently 490 MIGD. According to DEWA’s strategy, 100% of Dubai’s production of desalinated water in 2030 will come from a mixture of clean energy, which combines renewable energy sources and waste heat, which will make Dubai exceed the globally defined target regarding the use of clean energy in water desalination,” said HE Saeed Mohammed Al Tayer, MD & CEO of DEWA.

“We are delighted to have built a fruitful relationship with DEWA, who has been a fantastic partner in supporting the deployment of this plant.”

The utility has set a goal to ensure that 100 per cent of Dubai’s production of desalinated water comes from a mixture of clean energy — which combines renewable energy sources and waste heat — by 2030.

Desolenator, which has offices in Dubai, says it can purify any water source — including seawater, brackish and heavy-metal contaminated — into potable water, using 100 per cent solar power.