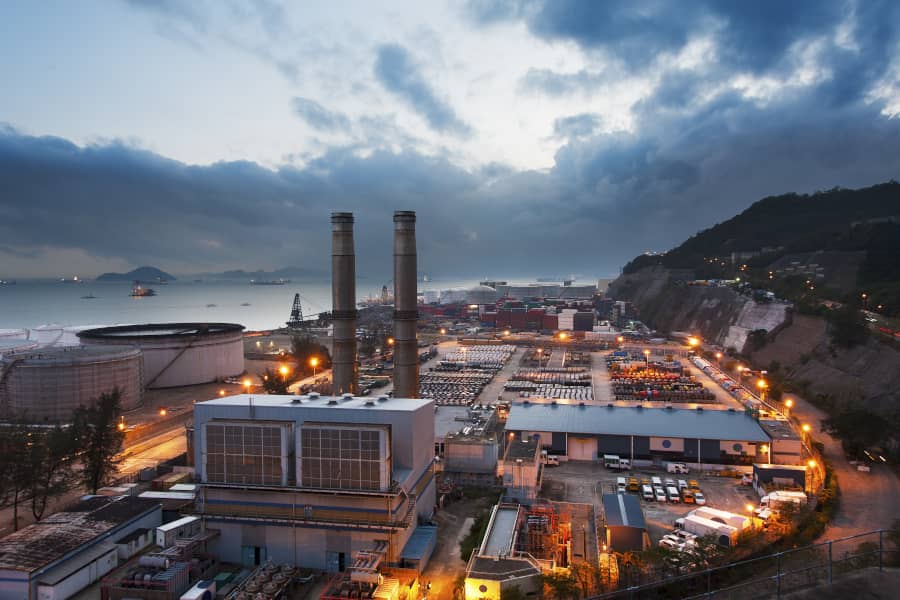 Energy & Utilities reported in January that Saudi Electricity Company (SEC) was moving ahead with plans for two large gas-fired independent power producer (IPP) projects, which will be located in Taibah and Al-Qassim.

SEC has since appointed Germany’s Fichtner Consulting as the technical adviser and the UK’s Cranmore Partners as the financial adviser for the proposed IPP projects.

SEC first planned to develop a large project in Taiba in 2015, initially as a 3,780MW integrated solar combined cycle (ISCC) project. The project had been tendered as an engineering, procurement and construction (EPC) contract, with a separate original equipment manufacturer (OEM) contractor to be appointed.