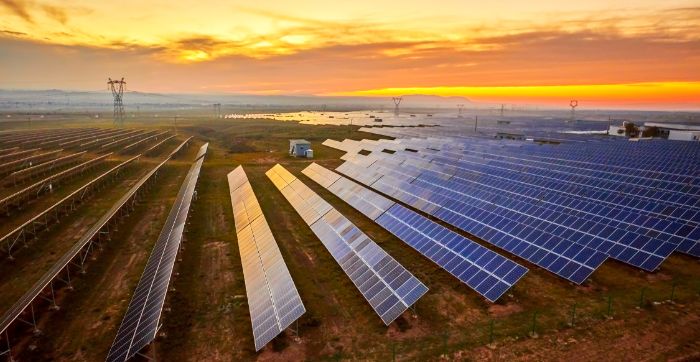 The two groups vying to win the contract for the 600MW Fasiliyah photovoltaic (PV) solar project, the largest project under the second round of the kingdom’s ambitious National Renewable Energy Programme (NREP), are still waiting for news on the best and final offers they submitted for the independent power project (IPP) on 19 April.

However, for the 600MW Fasiliyah PV IPP, the levelised cost of electricity (LCOE) tariffs from the two lowest bidders were so close that the client decided to invite the two groups to submit a BAFO by 19 April.

The two consortiums which submitted BAFO for the Fasiliyah PV IPP were:

According to sources close to the NREP programme, the client is still evaluating the proposals and is yet to notify the bidders of their decision.

The two consortiums invited to submit a BAFO for the Fasiliyah scheme were each shortlisted as first ranked bidder for one of the remaining three Category B projects under the second round.