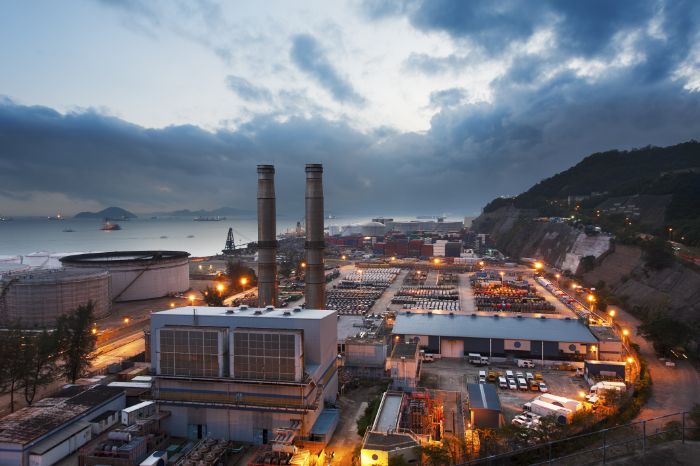 The utility originally appointed advisors for the project in 2017, however the client retendered the advisory contract and has now appointed the new team for the Facility E IWPP, which is expected to have a power generation capacity of 2,300MW and a desalination capacity of 100 million imperial gallons a day (MIGD).

Energy & Utilities reported in April that Kahramma had extended the bid submission date for the main development contract on the IWPP by almost four months to 27 August.

The deadline was extended due to the restrictions of movement and meetings put in place in response to the Covid-19 coronavirus outbreak.

The Facility D IWPP was developed by a consortium led by Japan’s Mitsubishi Corporation and Tokyo Electric Power Company (Tepco). South Korea’s Samsung C&T was the main engineering, procurement and construction (EPC) contractor for the 2.5GW combined-cycle power plant, with Japan’s Hitachi Zosen the lead contractor for the desalination plant.

Germany’s Siemens provided turbines and generators for the power plant.