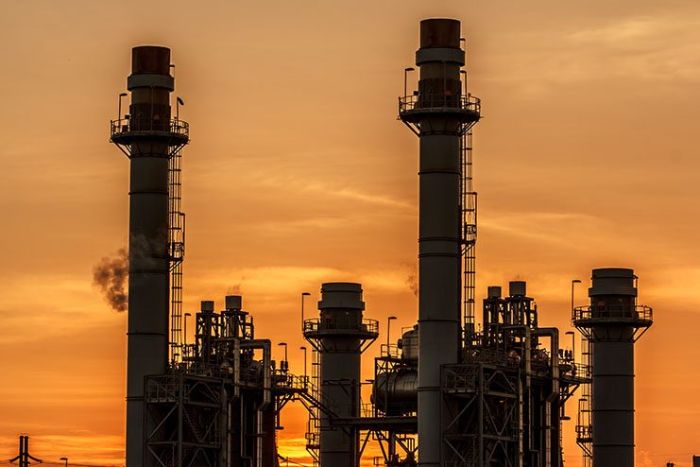 Energy & Utilities reported in early February that Marubeni had been selected as the preferred bidder for the F3 IPP.

Ewec was established in 2018 to replace Abu Dhabi Water & Electricity Company (Adwec) as part of plans to unify water production and power generation between Abu Dhabi and the Northern Emirates. Ewec falls under the umbrella of Abu Dhabi Power Corporation.

The F3 IPP will add additional capacity to ADPower’s generation asset portfolio. Energy & Utilities recently reported that ADPower had offered to transfer billions of dollars-worth of power and water assets to Abu Dhabi National Energy Company (Taqa) as part of a takeover deal.

Under the proposal submitted by ADPower, the utilities company would transfer the majority of its water, electricity generation and transmission and distribution assets in return for 106 billion convertible shares.

If completed, the combined companies would have power generation assets of 49GW and a total desalination capacity of 58 million imperial gallons a day (MIGD).