What will VAT increase in Saudi Arabia mean for PPPs? 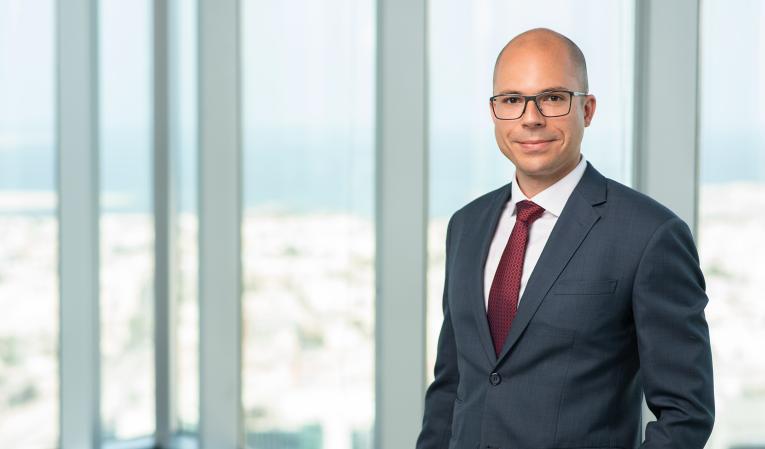 Riyadh announced on 11 May that VAT in the kingdom would be increased to 15 per cent from the current 5 per cent from 1 July 2020. Andrej Kormuth, Partner, Bracewell, Dubai writes about the possible implications of the VAT increase on public-private partnerships in the region's largest energy market

While this move is undoubtedly a sound fiscal step in the context of the ongoing global economic slump resulting from the COVID-19 crisis, the timing of the announcement has taken most (particularly in the CAPEX heavy infrastructure and utilities market) by surprise. It goes without saying that all PPP developers, in whatever sector, need to take a fresh look at their resultant cash-flow and revenue generation position and consider such revised model against their contractual entitlements.

The common saying that the only certainty in life is “death and taxes” has been a truism for most of the developing and developed world for decades, but that reality has only recently made its way to the Middle East. In fact, VAT was implemented in the United Arab Emirates and Saudi Arabia as late as 2018, and even then at a relatively negligible level of 5%. Therefore, even in the past 2 years, the utilities and infrastructure market has paid limited attention to the new norm, primarily because in many concession-based and project financed PPPs, that 5% VAT was a mere disbursement, passed through in the relevant tariff. This has meant that, unlike in PPPs elsewhere in the world, the short term cash-flow burden for project companies in having to pay for and thereafter recover VAT was wrapped in ordinary working capital facilities, without any specific VAT-dedicated facilities (unimaginatively referred to as VAT facilities).

However, overnight, that cash-flow burden has tripled in size and arguably stretched (if not overextended) working capital facilities. The consequences of this move, even in arrangements which allow the developers to pass through VAT to the ultimate procurer, should not be underestimated. Consider in particular the cash-flow burden during the construction period of a US$ 500 million PPP – at current rate, the VAT burden towards the EPC contractor may be roughly $25m. Following 1 July, in Saudi Arabia, that bill may sky rocket to $75m.

In the very least, all stakeholders should revisit their financial models and consider whether (at least in the short term) the relevant project company cash-flow positions are protected. Concurrently, developers would be remiss to ignore (1) the potential short term and long term financing costs that will be experienced from sizing up the relevant project company’s working capital facilities (in whichever guise they may exist), and (2) the cost pass through mechanics under their relevant concession agreements. The same thought process applies to EPC direct procurement deals, several notable examples of which sit in the utilities space.

Under a typical Saudi Arabian PPP model (and we caution that it is impossible to generalize in this regard), there is arguably room for change in law and so called “political force majeure” relief. But the extent of resultant protection afforded by such arrangements, including any relationship issues that increased cost protection claims might cause, can only be gauged on a case by case basis.

We continue to monitor this space and provide guidance to our numerous in-Kingdom and out-of-Kingdom clients. The exact trajectory that this development will take is at this stage imprecise, but it is unlikely that this will remain the isolated fiscal move of Saudi Arabia (arguably one of the most credit worthy countries within the GCC). In fact, this might very well be the first step in a dramatic change to tax in the GCC generally.