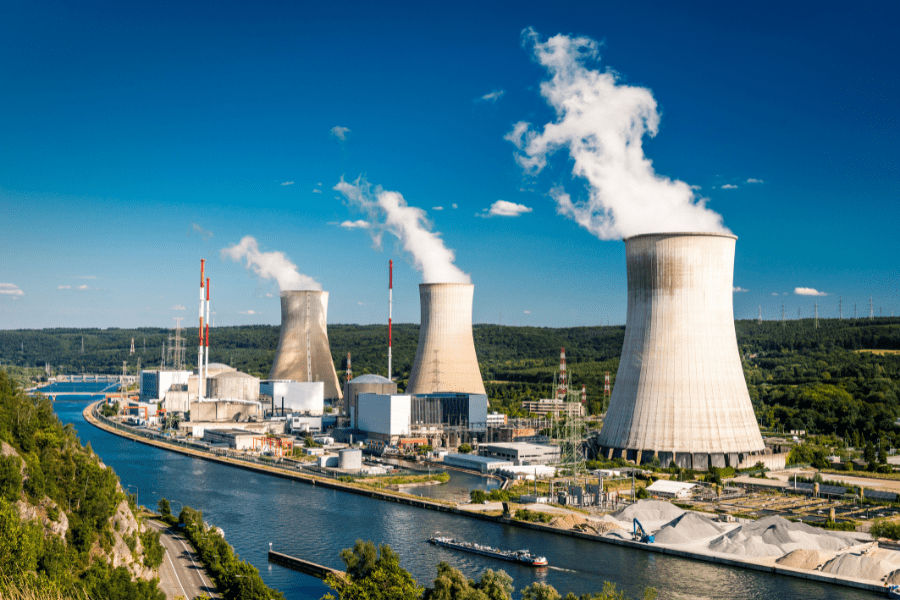 KA-Care had prequalified the ‘big four’ financial advisory firms plus HSBC to participate in the tender. According to sources close to the project, bids were submitted from Deloitte (UK), EY (UK) and PwC (UK).

The bids are currently under evaluation, according to sources close to the scheme.

In July 2018, France’s Assystem was appointed to conduct a site characterisation study, environmental impact assessment and preliminary safety analysis report to assist with the selection of the preferred site for the kingdom’s first planned nuclear power project.

A site at Khor Duweihin on the eastern coast was subsequently chosen for the first project.

Saudi Arabia is the Middle East & North Africa (Mena) market which the international nuclear energy providers are closely watching, with the kingdom having previously announced its intention to develop significant nuclear power capacity.

Riyadh is planning to develop atomic energy in the kingdom through a three-pronged approach. The majority of capacity to be constructed through conventional nuclear power plants, with the two-reactor 2.8GW plant the first proposed scheme.

The kingdom is also planning to press ahead with plans to develop a number of smaller system-integrated modular advanced reactor technology (Smart) nuclear projects. Riyadh signed a memorandum of understanding (MoU) with South Korea in November 2016 to develop the technology, with each reactor expected to have a capacity of about 100MW.

The final pillar of the country’s planned nuclear energy programme will involve mining uranium reserves to fuel the plants.

While Saudi Arabia has not set a formal target for nuclear energy capacity, the government had previously indicated the kingdom would seek to develop 17-19GW of nuclear power capacity.

Energy & Utilities reported in June 2021 that construction works on the entire 5.6GW project had reached 95 per cent completion.

In July 2021, it was reported that Egypt’s Nuclear Power Plants Authority (NPPA) had applied for the construction permits for the first and second units of the planned 4.8GW El-Dabaa nuclear power plant, which would be the Arab World’s second nuclear power facility.

Russia’s Rosatom, which was awarded the contract to develop Egypt’s first nuclear power plant in 2015, has revealed that the NPPA has submitted the permit application and all of the required documents to the Egyptian Nuclear and Radiological Regulation Authority (ENRRA).

“It is expected that the permit on construction of the first two units will be granted in the first half of next year [2022],” Ayman, Hamza, a spokesman for the Egyptian Electricity & Renewable Energy Ministry was quoted in a report by Tass, the Russian News Agency. “[will be followed] by procedures on drafting documents for units 3 and 4.”

Cairo signed an agreement with Rosatom to construct and operate the $30bn El-Dabaa project in November 2015, with the deal covering the development of a 4,800MW plant consisting of four 1,200MW reactors. In October 2019, Australia’s Worley was appointed to provide a number of engineering and design services for the scheme.