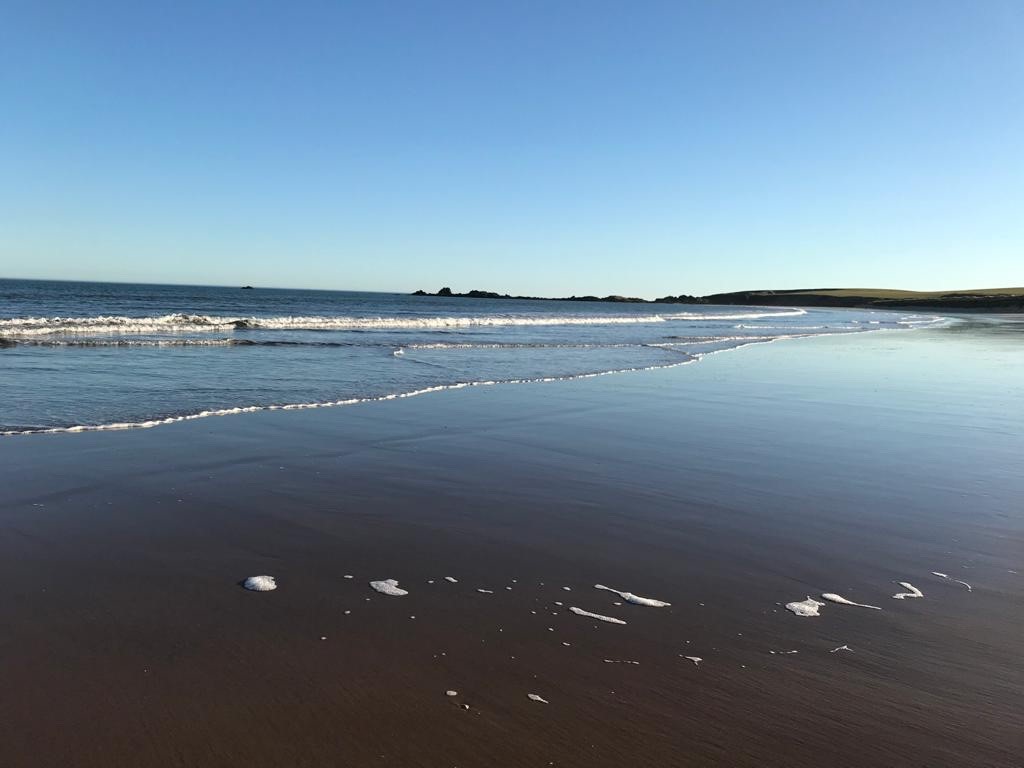 The companies aim to fast-track the commercial roll-out of energy generation from marine sources. The planned energy farms will use Minesto’s ‘Deep Green’ technology to generate power from ocean currents, while using Schneider’s products and digital experience to boost efficiency and manage the equipment.

The two firms will work together on developing projects ranging from small microgrid installations to multi-megawatt ocean farms.

“For us it has been of significant importance to enter the marine energy sector together with a partner developing a game-changing technology with both a global market and a potential for energy production at competitive cost of energy.”