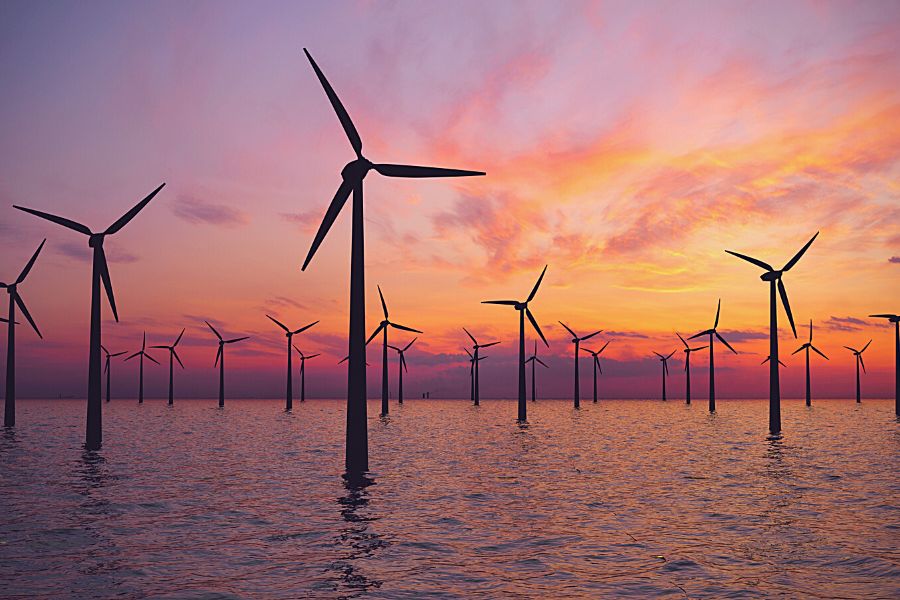 The investment will allow PIF to participate in the acceleration of energy transition and clean energy through an investment in a geographically diversified offshore wind energy platform, according to the Fund’s statement this week.

The Skyborn platform includes interests in operating and under-construction projects in Germany, France and Taiwan as well as a pipeline of over 30 GW (gross) of highly diversified offshore wind projects in various stages of development. The company has over 20 years of development experience, a track record of over 7 GW of capacity developed to-date, and a presence in over 15 European and Asia-Pacific markets.

“Offshore wind has a key role to play in driving global decarbonization and we see significant growth opportunities for Skyborn,” said Turqi A. Alnowaiser, Deputy Governor and Head of the International Investments Division at PIF.

“Our partnership with Skyborn and GIP will help drive the development of innovative sustainable technology, which positions Saudi Arabia as an enabler of industries of the future and the creator of new opportunities.”

“We are excited to have one of our most important investor partners, PIF, invest alongside us in Skyborn Renewables,” said Matt Harris, Founding Partner, Global Infrastructure Partners.

With this acquisition, PIF continues investing in the low carbon sector, as part of a commitment to develop 70% of Saudi Arabia’s renewable energy by 2030. PIF has major investments in renewable energy companies such as ACWA Power and the Sudair and Al Shuaibah Solar Energy projects, and in the development of electric vehicles through investments in E1, Lucid Motors and Ceer.

In 2021, PIF and Saudi Tadawul Group announced the Voluntary Carbon Market Initiative, which in October 2022 held an inaugural auction of 1.4 million tons of carbon credits, the largest-ever carbon credit sale according to PIF’s statement.

As part of its ambitious program, the Fund is backing the NEOM future city project in Saudi Arabia, where a major green hydrogen production facility is under construction.