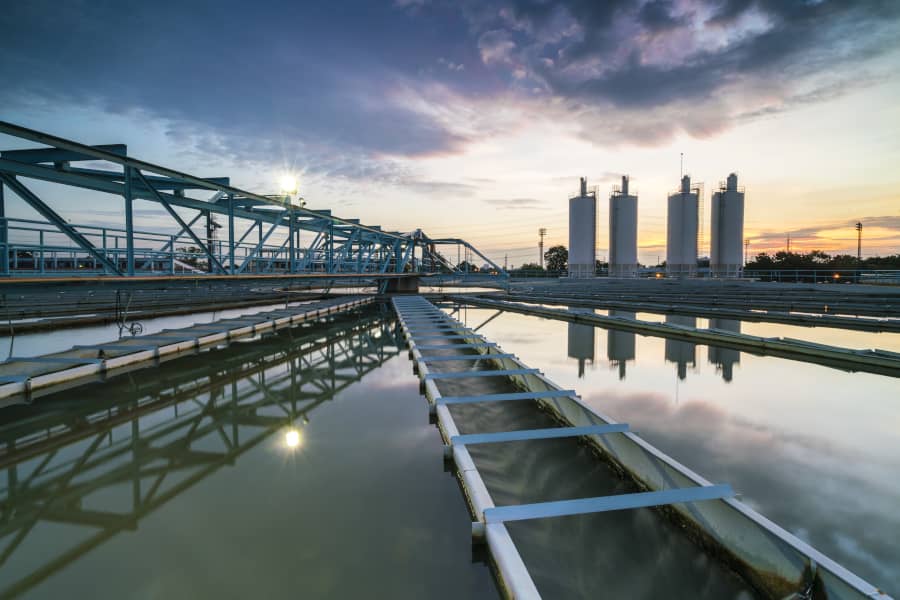 The Saudi Water Partnership Company (SWPC) has issued request for qualification (RFQ) documents to companies which expressed interest in its programme to develop a series of small sewage treatment plants (SSTPs) and related infrastructure in the Jazan area of the kingdom.

Energy & Utilities reported in June that SWPC had received expressions of interest (EOI) from 46 companies for the Jazan SSTP programme.

The 46 companies, as part of 38 groups, which submitted EOI for the Jazan SSTP programme are:

For the Jazan cluster, the first cluster to be brought to market, the project will involve the development of 20 SSTPs of varying capacities, with a total capacity of 104,500 cubic metres a day (cm/d). Each SSTP will range in size from 1,000 cm/d to 15,000 cm/d. The associated collection networks for the Jazan scheme will have a total length of about 1,500km, with lengths ranging from 7km to 415km.

SWPC has stated that the main plant features are expected to include: influent connections, tanker discharge points, all by-passes, inlet works and primary, secondary and tertiary treatment, pumping facilities including all of the  associated buildings, civil, structural, mechanical, electrical supply, control and instrumentation infrastructure. The detailed requirements will be distributed to interested companies at a later stage.

The main features of the collection networks are expected to include: pipelines, manholes/inspection/connection chambers, pumping stations and odour control facilities including all the associated buildings, civil, structural, mechanical, electrical supply, control and instrumentation infrastructure.

SWPC will conduct a competitive tendering process with the aim of selecting a developer or developer consortium for the development, financing, engineering, procurement and construction for both the SSTPs and collection networks. The SSTPs will be procured under a build, own, operate and transfer (BOOT) structure for a period of 25 years, with the collection network to be procured under a design, build, finance and transfer (DBFT) model.

The collection network will be handed over to the National Water Company (NWC), the kingdom’s state wastewater company, following the completion of construction. The selected developer will form a project company which will enter into a 25-year sewage treatment and collection network implementation agreement (STCNIA) with SWPC.

SWPC’s obligations under the STNCIA will be supported by a credit support agreement from the Saudi government.

SWPC has appointed KPMG Al-Fozan & Partners as lead and financial adviser, Jacobs Engineering Group as technical adviser and Amer Al-Amr law firm as the legal adviser for the transaction.

The launch of the SSTP public-private partnership (PPP) programme follows the successful tendering and award of contracts for the kingdom’s first large-scale sewage treatment plants.

The first ever independent sewage treatment project (ISTP) contract in the kingdom was awarded in January 2019 when SWPC signed agreements with a consortium of Metito Group, Orascom Construction and the local Mowah to develop the plant.

The financial closure was announced by the joint owners of Tawzea, Saudi Industrial Services Company (Sisco) and Saudi Arabian Amiantit Company, in separate statements to the Saudi stock exchange (Tadawul).

In September 2020, a consortium led by the local Marafiq and France’s Veolia achieved financial close for the $280m Jeddah Airport 2 ISTP.