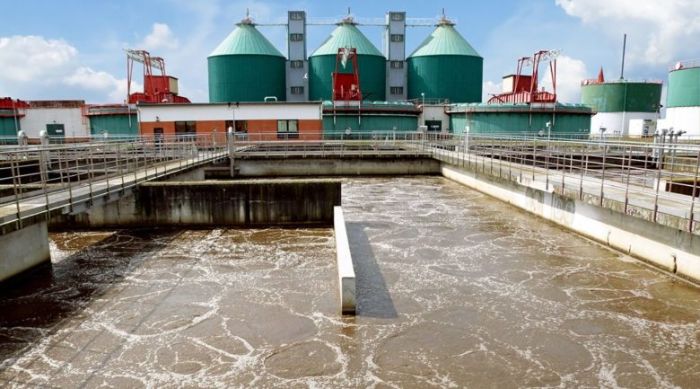 SWPC has invited firms to submit EOI by 5 December for the ISTP projects.

The Riyadh East ISTP will have a sewage treatment capacity of 100,000 cubic metres a day (cm/d).

The Khamis Mushait ISTP will have a treatment capacity of 50,000 cm/d and will be located in Khamis Mushait, Asir Province, southwestern Saudi Arabia.

In the EOI document, SWPC notes that it is considering bundling the East Riyadh ISTP and Khamis Mushait ISTP projects together under one tender. If SWPC decides to bundle the projects, one request for proposal (RFP) will be issued and one successful bidder will be awarded both projects. However, SWPC stipulates that the successful bidder would be required to establish two project companies – one for each plant.

The successful developer/developers will be appointed to develop, finance, engineer, procure, construct, commission, own, operate and maintain the ISTPs before transferring the asset to SWPC following the end of a 25-year sewage treatment agreement (STA).

SWPC’s obligations under the STA will be supported by the Saudi government.

SWPC has also launched a separate EOI for the planned Al-Haer ISTP, which will have a larger sewage treatment capacity of 200,000 cm/d.

SWPC has also set developers a 5 December deadline to submit interest in the Al-Haer ISTP project.

The winning team had submitted the lowest tariff of SRhalala 107.9 ($cents2.87) a cubic metre during a competitive bidding process in August. The Taif ISTP will have a treatment capacity of 100,000 cm/d, and will be developed operated under a 25-year sewage treatment agreement.

In February 2019, the client signed contracts with a consortium comprising local firms Power & Water Utility Company for Jubail, Al-Amwal al-Khaleejiah and France’s Veolia to develop the Jeddah Airport 2 ISTP. The Jeddah Airport 2 plant will have a capacity of 500,000 cm/d.

In August 2021, Energy & Utilities reported that SWPC had selected the preferred bidders for the Buraydah 2 and Tabuk 2 ISTPs.

A consortium of Spain’s Acciona and the local Tawzea and Tamasuk was selected as the preferred bidder with a combined levelised cost for both projects of SR1.435/cubic metre cm.

The same consortium was also appointed as preferred bidder for the 300,000 cm/d Medina 3 ISTP.