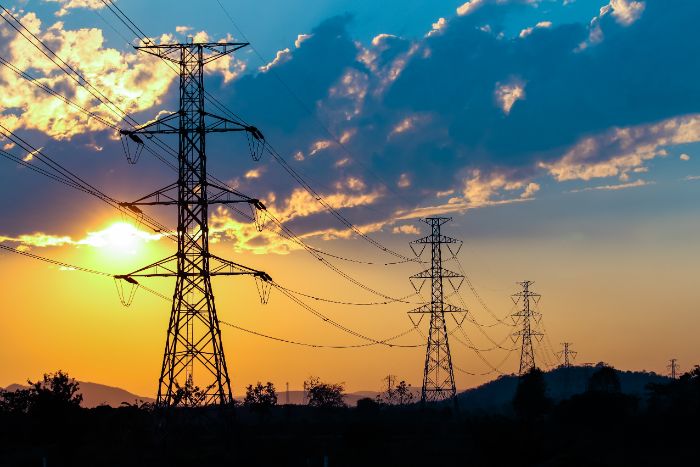 Saudi Arabia and Jordan have signed a memorandum of understanding (MOU) for an electricity interconnection project, which will connect Qurrayat in Saudi Arabia to the eastern part of Jordan’s capital city Amman.

The agreement for the 164km interconnection was signed following a comprehensive study of the options available for connecting the grids of the two countries.

“There are promising opportunities from the project to support the reliability of the electrical networks between the two countries, achieve economic savings, absorption of electrical networks to enter renewable energy and achieve optimal investments in electricity generation projects,” said Bin Salman.

The Saudi energy ministry said that the kingdom wished to become one of the region’s largest exporters of electricity, with much of it planned to come from renewable energy from the country’s ambitious clean energy programme.

Saudi Arabia has set an ambitious target to install 58.7GW of renewable energy capacity by 2030, with Repdo to oversee the development of 30 per cent of this though a competitive IPP tendering programme. The majority of the remaining 70 per cent is due to come from direct contracts between the country’s sovereign wealth vehicle the Public Investment Fund (PIF).