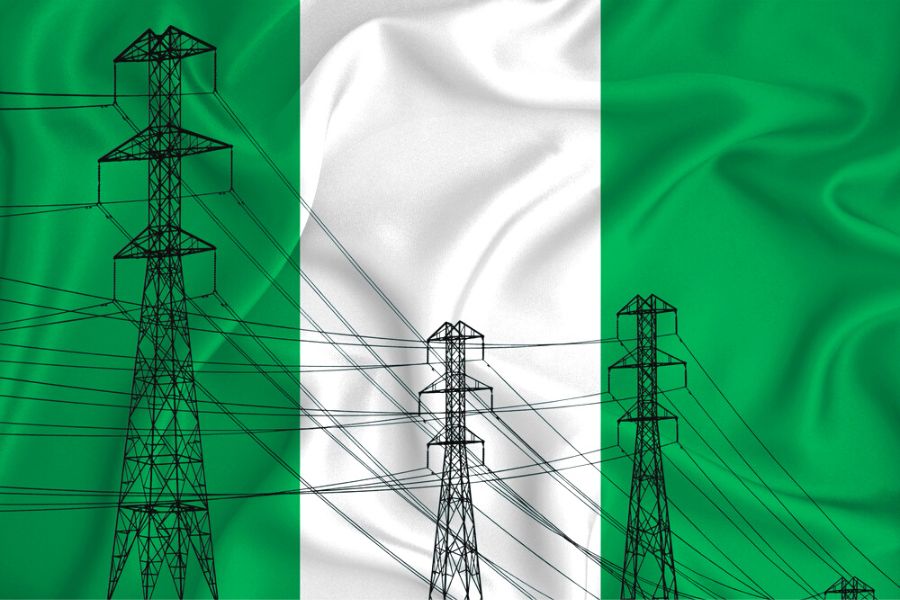 A groundbreaking ceremony in southwest Ekiti state marked start of construction of a 132kV transmission line, part of many projects underway in pursuit of grid expansion programme, according to TCN

A groundbreaking ceremony in southwest Ekiti state marked the start of construction of a 132kV transmission line, a 2X60MVA transmission substation, and a switching station to raise the state's capacity by 204MW.

"For TCN, this is a very strategic project and we believe it will have a massive impact on bulk power transmission in Ekiti and environs,” said Engr. Abubakar D. Aliyu, Minister of Power. He was represented by Engr. Sule Ahmed Abdulaziz, TCN Managing Director and CEO.

“For the residents of Ekiti State and its environs, the additional 204MW capacity to the grid means that more bulk supply will be readily available for offtake by Benin DisCo for its customers in Ekiti and environs," he noted.

He said that the substation project will also take care of suppressed load in the axis and relieve the Ado-Ekiti substation which has been overburdened to ensure a more reliable electricity supply to the people of Ekiti.

"The projects are part of the many projects being undertaken by (TCN) in pursuit of its grid expansion programme which is in line with Mr. President’s mandate for the expansion of the Power Sector for sustainable development."

Dr. Kayode Fayemi, Governor of Ekiti State, represented by the Deputy Governor, commended the efforts of the Federal Government to improve the infrastructure in the State, while he lamented that the entire State received only a pitiable 26MW of electricity from the national grid.

The Governor said although the project was one of the Federal Government awarded contracts, "for us as a State, the project, when completed will complement the plans of the Ekiti State Government at improving the quality of energy supply to the 16 Local Government Areas of the State."

In a separate statement, TCN announced that the West African Power Pool (WAPP), is planning to create a Liquidity Enhancement Revolving Fund (LERF) for the ECOWAS Regional Electricity Market.

The 15-member Economic Community of West African States (ECOWAS), headquartered in Abuja, was created by the Treaty of Lagos in 1975. Benin-based WAPP, established in 2006, with membership of more than 30 national utilties, is a cooperative power pooling mechanism for integrating national power system operations into a unified regional electricity market.

The plan was advanced at a WAPP executive board meeting on 6th August, according to the TCN statement.

Engr. Dr. Sule Ahmed Abdulaziz, Chairman, Executive Board of WAPP, said: "The review and adoption of the documents proposed by the Task Force on the creation of the (LERF) will provide the ECOWAS Regional Electricity Market with a very important tool for electricity trading by reducing the level of outstanding bills, thereby providing stakeholders in the trade with a high degree of robustness and sustainability."

Nigeria’s energy challenges and opportunities will be the focus of Nigeria Energy 2022 conference.The conference will bring together key stakeholders from the country’s energy sector during 20 to 22 September in Lagos.