Nigeria’s constraints and opportunities – an interview with Olabode Sowunmi III 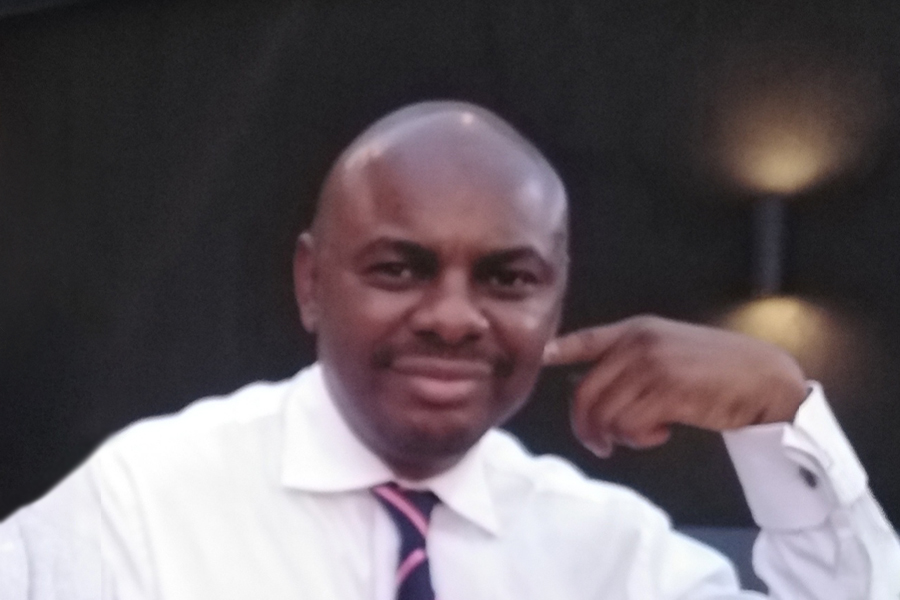 Olabode has a degree in Engineering Physics and has worked at KPMG, Ericsson, and AVIAT Networks. He is currently the Senior Legislative Aide to the Nigerian Senate President. He also serves as the Vice Chairman of the Gas-to-Power study group of the Nigerian Gas Association (NGA). He is based in Abuja.

Energy & Utilities met with him at Nigeria Energy last week in Lagos. We asked for his insights on what is constraining the expansion of the country’s power sector and where opportunities lay.

E&U You refer to the current difficulties of the power sector in Nigeria as a ‘maze,’ in which the country is having difficulty finding its way through. Is anybody able to get through the maze?

O.S. Yes. There are many smart entrepreneurs in Nigeria, many of them at the Nigeria Energy conference. The whole idea of coming to this conference in the first place is to forge a path out of the maze.

These entrepreneurs are finding a route in off-grid solutions, where they see a pathway to get a return on investment. It’s not utility-scale, it’s small solutions, micro solutions for households and small commercial.

We’re talking small scale solutions, about projects of about 20 kWh, or the requirement for about four households without major appliances.

E&U Is the government supportive of these entrepreneurs?

O.S. To a certain extent, yes. But the main support that comes from government is in the area of policy. There is not likely to be much funding for micro solutions. However the government through its agencies such as the Rural Electrification Agency (REA) is also offering these solutions in underserved areas.

For policy leadership, we look to the Nigerian Electricity Regulatory Commission (NERC), which oversees the whole industry. But there is another regulator, National Electricity Management Services Agency (NEMSA) overseeing standards, with some overlap between them.

E&U What needs to be done now, on a macro scale, to move the country forward in addressing its power supply problems?

O.S. The main need now is investment for the grid in the range of millions of USD yearly for about a decade. The distribution also requires some input as well. It is deregulated, but the distribution system was deregulated in such a way that regional monopolies were created.

What’s needed as a fundamental is competition. This will require changing policies. There are discussions along these lines with the distribution companies, primarily because they’re not able to effectively cover their coverage areas. In the spirit of the best practices for effective markets, there’s a need for breaking up the regional monopolies.

E&U So the underlying problem is lack of competition in the system?

O.S. Yes. Without the competitive ethos, we’re not able to effectively tap the depth of our creativity. Effective alternative approaches can only come with competition. In business, real alternative views only come from getting your hands dirty.

I sometimes think, Nigeria now is a little like the US was in the 1890s, in the era of Rockefeller, Vanderbilt, JP Morgan, they built the foundations of new and excellent enterprises. Global business as we know it comes from these guys, integrated oil companies, corporate finance, and so forth.

So, with these entrepreneurs we’re seeing at the conference, they’re looking at the imperfections in the current utility sector and they are seeking to create pathways. They are walking paths that no one has walked before now. They’re equipping and installing solar solutions and sophisticated hybrid solutions for the mid-size residential, commercial and industrial markets.

They’ve found micro solutions, for which they can have some returns. It’s their entrepreneurial spirit. The main fact is, despite all the obstacles and issues, they’re creating pathways, logical, bankable, that an investor can invest in it.

E&U There are many companies on the floor at Nigeria Energy. What’s one that shows what you’re talking about?

O.S. Looking at a company such as SparkMeter, for example, they’re creating a business in untapped areas.

To put it in context, to see what they’re doing, we can think of Nigeria’s power grid as something like analog technology, non-digital.

What they (companies) have realized, given the pressures, the needs of society, they can provide the same services as a properly digitized or smart grid. They’re providing the same services with the telecom network for data exchange.

A smart grid does not exist in Nigeria. So they create a solution for one end of the system, getting the data exchange needed via the telecom network.

It’s like attaching devices to a phone so that it can work like a smart phone in a 3G network. That 3G is the equivalent of a smart grid that we don’t have. The needed data is transmitted by something independent of the grid, it’s a b-to-b customer service using the phone network for the data transmission.

E&U Turning to the question of gas-to-power, which has received a lot of attention with the energy crisis in Europe. Is the current crisis giving new momentum to a gas-to-power push in Nigeria?

O.S. Yes, but let’s put it in context. It goes back to when Nigeria began producing gas for export, about 20 years ago, and we were exporting for a number of years.

In 2006, we adopted a master plan for gas. As part of this, we identified four focus areas: gas-based industries (fertilizer, methanol, etc.); gas for industrial use; LPG; and, gas-to-power.

Now gas to power accounts for about 75% of domestic gas consumption, it goes to generating companies using gas as feedstock.

What this sector needs is developmental investment. There’s a great need for liquidity. Because the power sector does not pay for all the gas it takes; it provides for about 60% of the cost. So the transmission company, the generating companies, the distribution companies, and the guys in gas production, are essentially in debt.

It is like a maze in which people can’t see their way through. However we all are seeking the way out which is why conferences such as these are needed to create a marketplace of ideas that will seek such pathways for a functional industry.

O.S. In one word it's improved liquidity in the Power Sector. As long as the Generating Companies can't effectively pay for gas, owing to liquidity issues, it will be a tall ask seeking to grow gas usage.

E&U Currently solar power provides just a tiny portion of Nigeria’s energy. Will this be expanding with new technologies to manage small scale distributed systems, mini grids and so forth?

O.S. Yes solar will always expand but the question is at what rate. The same factors hindering gas-based power will also affect solar. However, unlike gas, solar can grow at micro and pico levels.

E&U Quite a few utility-scale PPAs have been announced but not realized. Can Nigeria figure out how to finance large-scale solar projects?

O.S. It's not so much about project finance but about the fact that the sector is illiquid. That is the sector runs at a loss. Not many people can finance a project that is running at a loss even at design stage.

E&U ‘Bode, thank you very much for your thoughts.