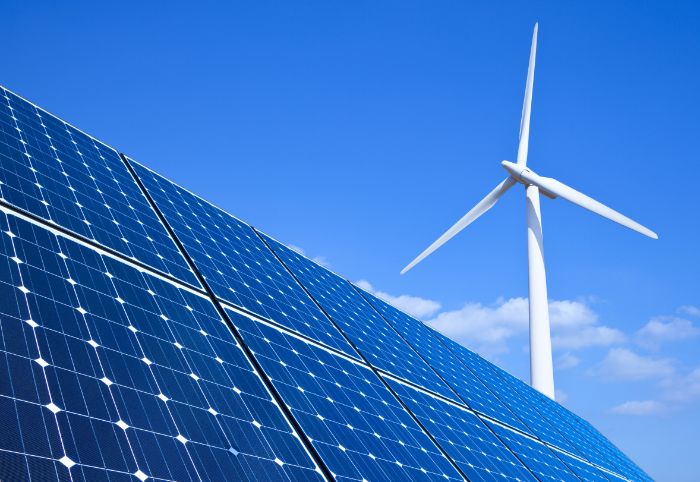 According to sources close to the project, the two bidding consortiums now have until 30 June to submit proposals for the PPP package. The deadline was extended from the previous submission date of 7 June. The extension marks the second time that the bid deadline has been moved, with bids originally due on 20 April.

The two groups bidding for the contract are led by the local firms Acwa Power and Alfanar.

The first phase of the Qiddiya development, scheduled for opening in 2023, will include 45 projects across the hospitality, entertainment and sport sectors. A total area of 103 square kilometres (sq/m) will be developed over the 334 sq/m site.

The Qiddiya entertainment complex will be developed through several development nodes, including a resort core, motion zone, eco zone, golf community and aerodrome and airfield. The project will also include significant real estate schemes, including a 5-star golf and entertainment resort, a 4-star waterpark resort and major commercial and residential real estate offerings.

One of these is The Red Sea Tourism Development on the west coast of the kingdom.

In May, Saudi Arabia’s Red Sea Development Company (TRSDC) has received bids from two groups for the planned first phase utilities package on the Red Sea Tourism development on the west coast of the kingdom.

According to sources close to the project, the client received online proposals from the following two consortiums:

Three groups had been prequalified to participate in the tender.

It is believed to be the first major utility-scale project in the region for which paperless bids have been submitted. The decision to accept online proposals was granted in response to the ongoing restrictions of movement measures in place to protect against the spread of the Covid-19 coronavirus outbreak.