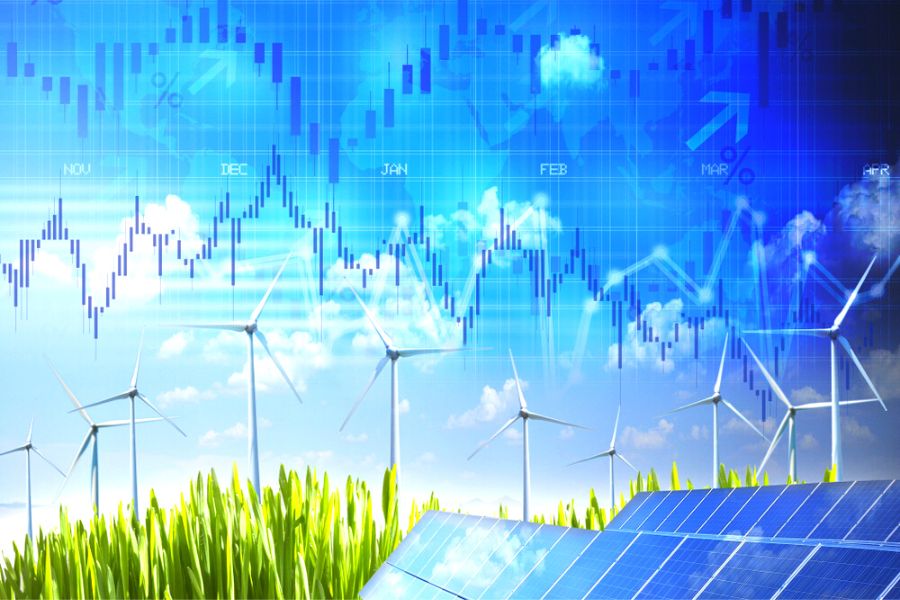 Under IEH, Multiply Group aims to continue expanding its utilities and energy investments globally, according to the company’s statement. Terms of the acquisition were not announced.

According to Multiply Group, the company pursues a diversification strategy with exposure to both high-growth companies and companies in industries that generate recurring income such as utilities. The company began as Multiply Marketing Consultancy (MMC) and was acquired by IHC in 2020.

“Our investment in International Energy Holding reflects our strategy to build up our utilities vertical which has contributed to our financial performance with steady income,” said Samia Bouazza, CEO and Managing Director at Multiply Group.

“The industry also offers strong growth potential as the world transitions towards clean and renewable energy. This also reflects our commitment to advancing the renewable and clean energy agenda in line with the goals of the UAE government,” she said.

According to the company, it has recently invested AED 10 billion in a 7.3% stake in the Abu Dhabi National Energy Company PJSC (TAQA). Other investments also include 100% ownership of UAE-based district cooling company PAL Cooling Holding, and a AED 367 million (USD$ 100 million) stake in the initial public offering of the Dubai Electricity and Water Authority (DEWA).

Kalyon Enerji’s assets include the Kalyon Karapınar Solar Power Plant, a 1GW PV park under construction in south central Konya Province. The company has a wind project of 1 GW capacity in Ankara developed by Turkey’s Renewable Energy Resources Zone (YEKA), a 100 MW solar project in Niğde, a 50 MW solar project in Gaziantep, and other renewable energy projects in various cities of Turkey.

The remaining 20% of International Energy Holding has been acquired by Alpha Dhabi Holding PJSC, an Abu Dhabi-based conglomerate and subsidiary of IHC.

IHC, founded in 1998, is chaired by HH Sheikh Tahnoun bin Zayed Al Nahyan, who currently serves as the National Security Advisor of UAE and is brother of UAE President Sheikh Mohamed bin Zayed Al Nahyan. The Company has interests in numerous sectors including healthcare, real estate, agriculture, IT, retail and leisure, and utilities.