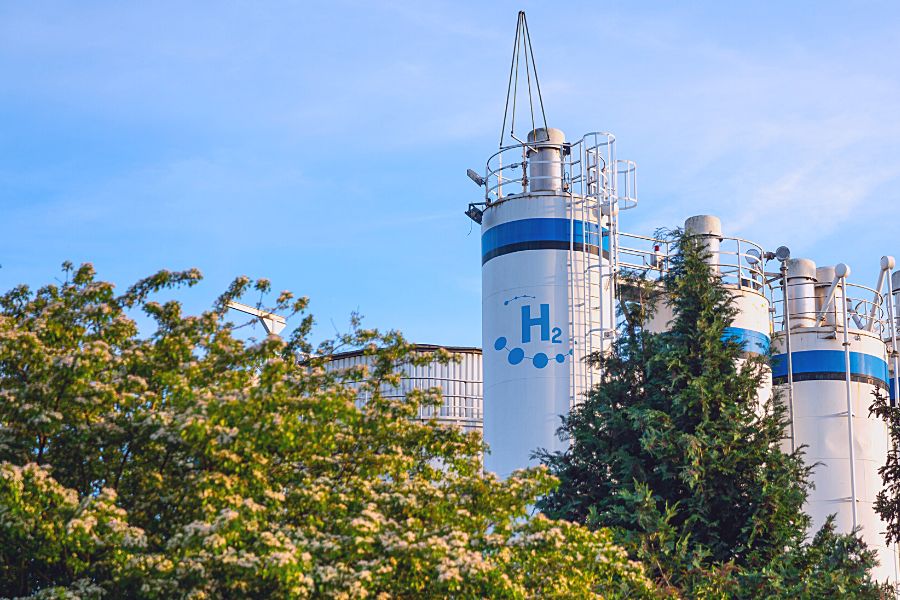 Globeleq-led project to deploy 9 GW solar PV plus wind to power 3.6 GW electrolysis, to build in three phases over 12 years; one of seven projects announced in August to make SCZone a major hub

Globeleq, as lead developer and investor, will develop, finance, build, own and operate the green hydrogen project, according to the company’s statement. It will be developed in three phases over 12 years, totalling 3.6 GW of electrolysers powered by up to 9 GW of solar PV and wind energy.

The first phase will involve a pilot project which will produce 100,000 tons green ammonia from hydrogen, per annum. Expected to start operations by 2026-27, it will mainly target exports to Europe and Asia for use in fertilisers. Other potential end-uses of green hydrogen, including green fuels, will be considered in the medium and longer term, once they become commercially feasible.

“The Government of Egypt has an ambitious energy transition plan, and active steps are being taken to make SCZone a major hub for green hydrogen,” said Waleid Gamal Eldien, SCZone Chairman.

“This great success marks a major milestone for Egypt’s green strategy and was only possible with the persistence of all government sponsors and the partners’ belief in the potential of Egypt as a green hydrogen hub,” said Ayman Soliman, CEO of the Sovereign Fund of Egypt.

“It comes in-line with TSFE’s decarbonisation strategy using sustainable means that benefit the economy and position Egypt as a regional green energy hub.”

Globeleq has been investing in Egypt since 2003, according to the company, and currently owns the ARC for Renewable Energy S.A.E solar PV plant located at the Benban Solar Park near Aswan.

Energy & Utilities reported in August that Globeleq was one of seven companies and consortia signing memoranda of understanding to produce green hydrogen and ammonia in SCZone.

The company’s framework agreement signing at COP27 was one of several announcements of hydrogen projects moving closer to investment decision in the zone.

E&U reported last week that AMEA Power announced yesterday that it signed a Framework Agreement with the Government of Egypt to develop a 1,000 MW green hydrogen project, for the production of green ammonia focused on the export market

E&U also reported that Norwegian renewable energy company Scatec announced the start of actual commissioning of a green hydrogen plant in SCZone, and that Scatec and its partners are currently testing the first and largest PEM electrolyser in Africa for the first phase of the project.