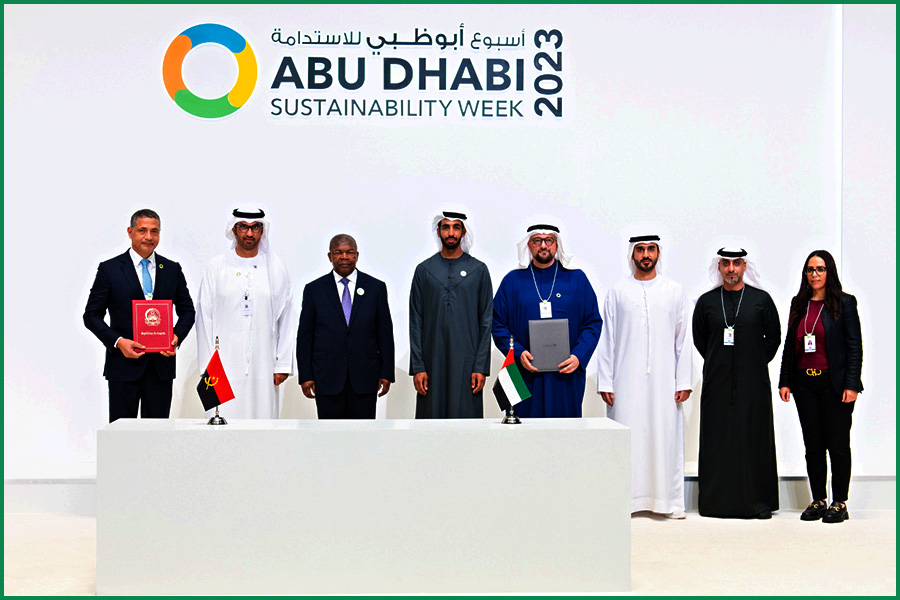 The new agreements follow the company’s signing last year of a 2 GW agreement for renewable energy projects in Tanzania.

The agreements, including that with Tanzania, were signed under the umbrella of the Etihad 7 initiative, a UAE-led initiative that aims to raise public and private sector funds to invest in the development of Africa’s renewable energy sector. It began last year with the aim of achieving 20 GW capacity to supply 100 million people across the African continent with electricity by 2035.

“The historic signing between Masdar and ZESCO is a milestone on an agreement that will see the two parties develop solar energy generation projects to a total capacity of 2 gigawatts in a phased approach over the next 10 years,” said Eng. Victor Benjamin Mapani, who is Managing Director of Zambian national utility ZESCO.

Masdar, active in more than 40 countries, wants to add up to 10 GW of new capacity this year. The company gained considerable heft with the entry of Abu Dhabi National Energy Company (TAQA), and Abu Dhabi National Oil Company (ADNOC), as shareholders last year. As part of its new shareholding structure, Masdar has set a goal of delivering 100 GW of renewable energy capacity by 2030.

Masdar also has projects in Mauritania, Morocco, and the Seychelles.