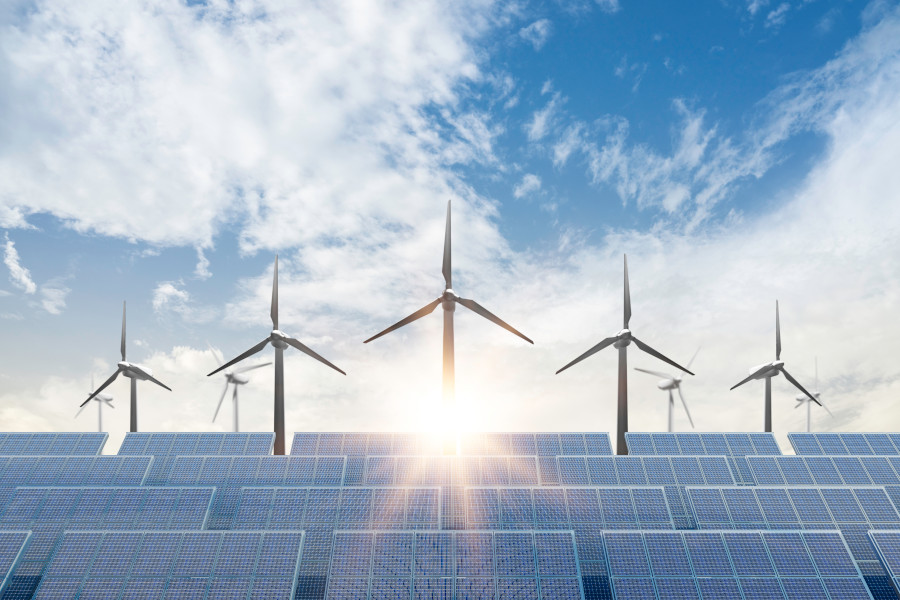 Masdar, the Abu Dhabi Future Energy Company, this week signed a $21.4 million loan agreement with the Asian Development Bank to finance a 230MW solar PV plant in Azerbaijan. The Garadagh solar power project, which broke ground in March, is being built near Alat south of Baku. It is to begin operating next year.

The project is led by Masdar Azerbaijan Energy Limited Liability Company (MAE), a special purpose vehicle owned by Masdar. It is co-financed with the European Bank for Reconstruction and Development, Japan International Cooperation Agency and Abu Dhabi Fund for Development.

The Garadagh solar project is Masdar’s first to break ground in the Caucasus region. The company sees significant opportunity in Azerbaijan.

Masdar and ADB have previously partnered in Central Asian renewable projects, including the development of a 100MW solar park in Uzbekistan that was arranged under a similar financing arrangement. The Garadagh project is the first large-scale public private partnership renewable energy scheme with international financing in Azerbaijan.

Among Caucasus countries, Azerbaijan is considered to have the best potential for solar power. The country, which has taken just small steps in solar until now, has stated its intention to increase its installed power capacity to 30 percent from renewable sources by 2030.