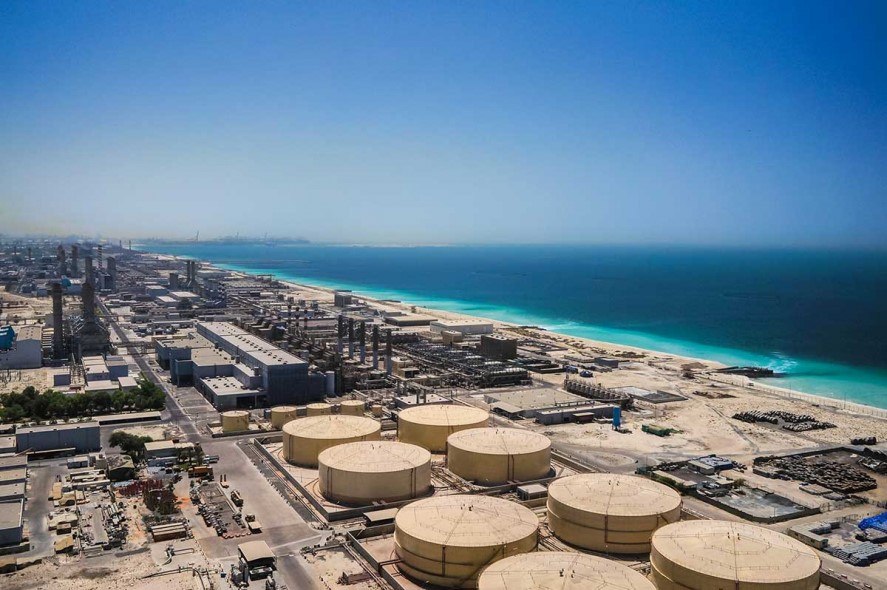 Ewec prequalified at least 22 firms to participate in the tender for the Mirfa 2 IWP, which will have a capacity to supply up to 80 million imperial gallons a day (MIGD) of desalinated water.

Energy & Utilities understands that the 22 firms were split into two groups – managing members and consortium members.

The group of managing members can bit either individually or in consortium with any other prequalified bidders.

The prequalified managing members are:

The prequalified consortium members are: