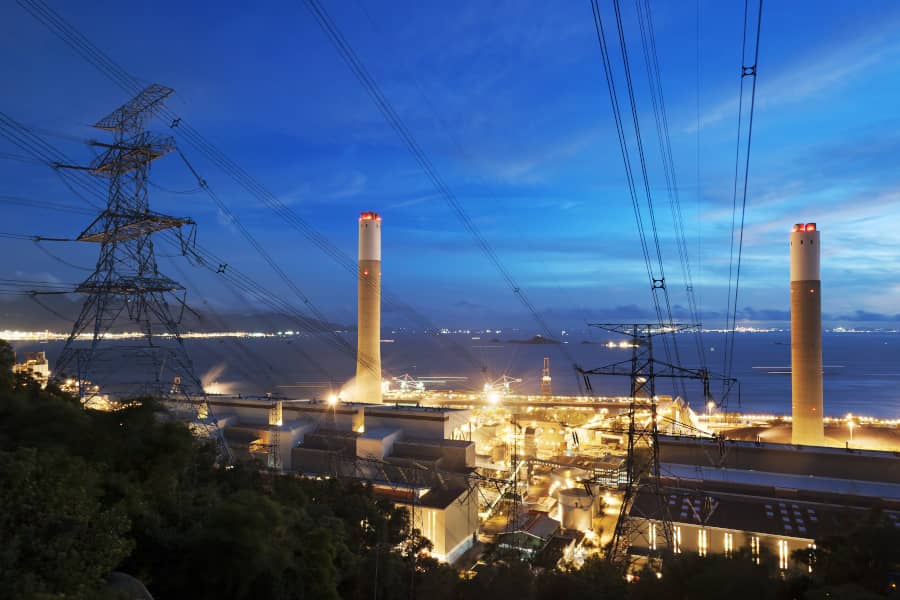 Kuwait is planning to develop 14GW of additional power capacity over the next 20 years to meet growing demand, with 7.5GW of this to be developed by private sector developers

Kuwait is planning to install 14GW of additional power capacity over the next 20 years to meet growing demand, with 7.5GW of this to be developed by private sector developers.

The plans were confirmed by Fadheela al-Hassan, the head of the Kuwait Authority for Partnership Projects (KAPP), in an interview with Reuters.

“Energy projects are priority projects, and the state is moving towards their implementation. There is a desire to rush such projects,” Al-Hassan was quoted.

The projects planned to be developed in partnership with the private sector are the 2,700MW Al-Zour North phase 2&3 independent water and power producer (IWPP) project, the 1,800MW Al-Khiran 1 IWPP and the Al-Dibdibah/Al-Shagaya renewable energy independent power producer project (IPP), which will have a capacity of at least 3,000MW.

Kuwait currently has an installed power generation capacity of about 17GW.

For the Al-Zour North 2 & 3 IWPP and Al-Khiran IWPP projects, Al-Hassan said the feasibility studies had been completed and they were in the process of being approved by KAPP’s board. She said she expects the prequalification procedures to begin in the fourth quarter of 2021.

In February this year, KAPP revealed that it had appointed an advisory consortium led by Ernst & Young in February to provide advisory services for the planned Al-Zour North 2&3IWPP and Al-Khiran IWPP projects.

Al-Hassan told Reuters that she expected the Al-Dibdibah IPP to reach financial close in 2026.

For the Dibdibah solar project, Energy & Utilities reported in May that KAPP had invited consultants to submit bids for the advisory roles on the project. KAPP has set a deadline of 7 September for proposals.

Energy & Utilities reported in July 2020 that Kuwait was planning to push ahead with the Al-Dibdibah solar scheme as an independent power producer (IPP) project under the auspices of KAPP, having cancelled the original tender for the project.

The project had been previously tendered under an engineering, procurement and construction plus finance (EPC+F) model.

Energy & Utilities had reported earlier in July 2020 that the Kuwaiti government had cancelled the tender for the 1.5GW Al-Dibdibah solar project, more than 15 months after bids were submitted for the project. The client for the original tender had been the Kuwait National Petroleum Company (KNPC).

A statement on the official state website Kuwait News Agency (Kuna) at the time said that the cabinet had cancelled the tender due to the Covid-19 coronavirus and its impact on oil and financial markets. KNPC had received bids in April 2019 for the scheme.

To date, Kuwait has developed one power and water cogeneration plant under the IWPP model, the first phase of Al-Zour North, which was commissioned in December 2016. KAPP is planning to procced with Al-Zour phases 2&3 and Al-Khiran 1 as IWPP projects, having appointed an advisory consortium led by Ernst & Young in February 2021.