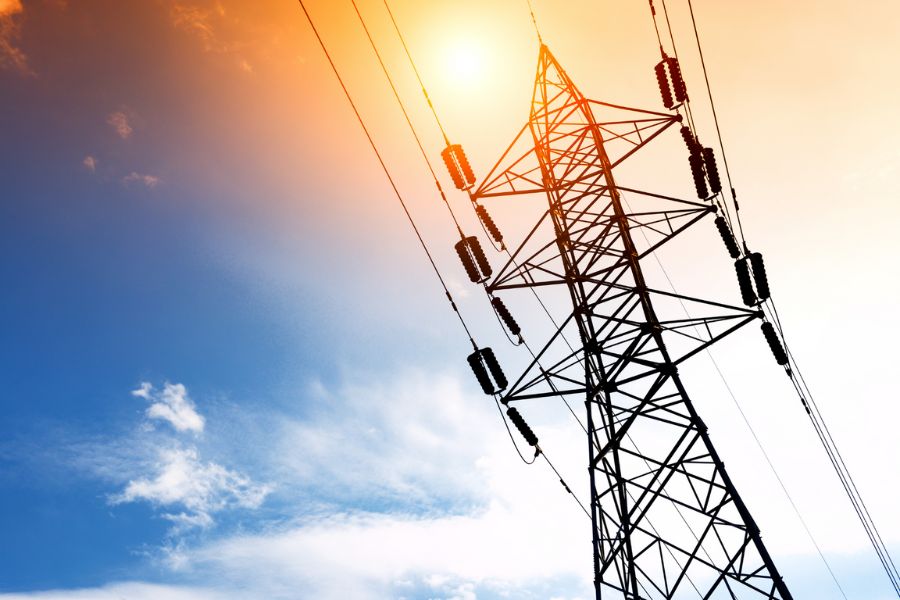 Mumbai-based Larsen & Toubro’s Power Transmission & Distribution Business has won repeat orders to build new 132kV substations in Dubai. It has also secured an order to establish a 380kV overhead line in Saudi Arabia that will help strengthen the evacuation infrastructure and improve the reliability of the grid in the Western region of the Kingdom

The two companies made the announcements in press statements this week. Contract values were not disclosed for the L&T orders.

The Kuwait–Saudi Arabia interconnection project, led by the Gulf Cooperation Council Interconnection Authority (GCCIA), involves the construction of a 250-kilometre interconnection linking Al Zour in Kuwait to the Fadhili in Saudi Arabia. It is slated for completion in the fourth quarter of 2025 at an estimated cost is $120 million.