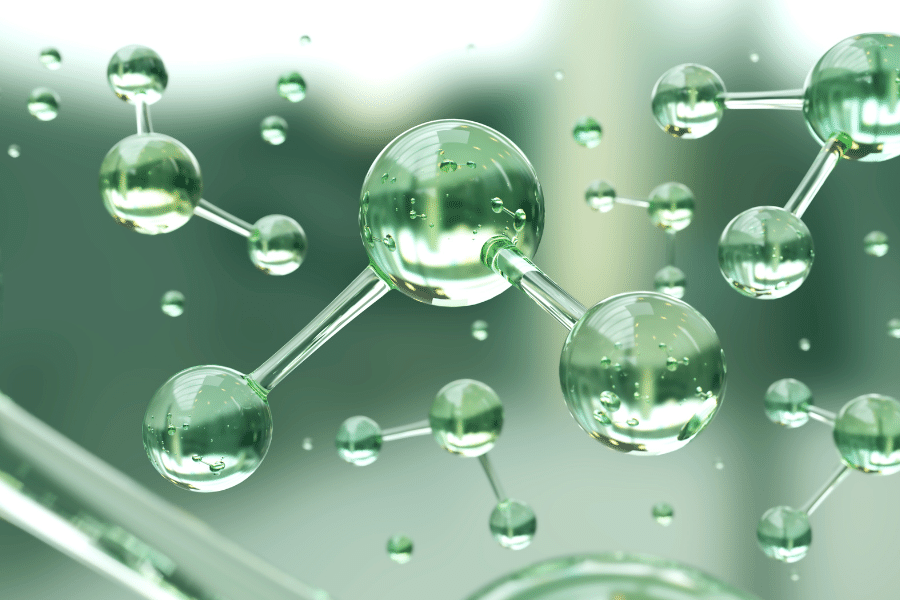 The GCC could raise as much as $200 billion a year in revenues from the production of green hydrogen by 2050 according to the Dubai-based Sii Desert Energy and Germany’s Roland Berger.

In a report, the consultancies said that the GCC had become a global hub for large-scale renewable energy projects and this positions the Middle East as a key player in energy transition.

Green hydrogen is produced by the electrolysis of water using renewable energy sources and the process has been cited as a vital component of the future world energy mix.

The report stated that green hydrogen had the potential of becoming the “new oil” or “new natural gas”.

“The GCC countries have the advantage of having plenty of space, sunshine and, in some areas, wind energy amidst being prosperous, expanding economies open for innovations,” the report said. “Thus, it is not surprising that the GCC region has quickly become one of the highest-ranked regions in terms of lowest-cost and largest-scale renewable energy projects.”

The report estimated that the GCC has the potential to produce up to 500 million tonnes a year of green hydrogen by 2050. This could be worth up to $200 billion and help to offset some of the expected fall in revenues from more conventional carbon-heavy energy exports.

However, the report also stressed that the GCC would have to be proactive in areas such as job creation as well as be willing to accelerate domestic net-zero targets that would allow for excess renewable energy resources to be processed into green hydrogen for export.

Estimates vary in terms of the number of jobs that could be created by the green energy revolution with some optimistic forecasts stating that as many as 1 million people could be working in the industry by 2050.