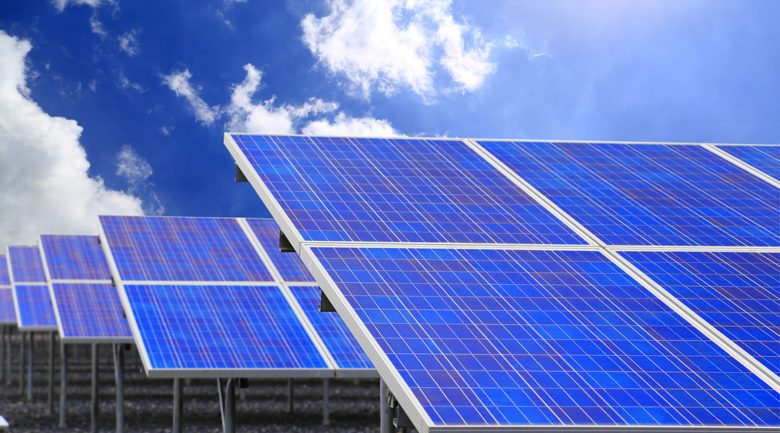 Financial close for the planned $5bn green hydrogen and ammonia project to be developed at NEOM on the Red Sea Coast in Saudi Arabia is expected by the end of the first half of 2022.

Energy & Utilities reported in April that a consortium of Saudi Arabia’s Acwa Power and US-based Air Products had signed the $900m engineering, procurement and construction (EPC) contract for the planned green hydrogen and green ammonia project at Neom.

Air Products will be the offtaker for the produced green ammonia, and will invest a further $2bn in distribution. The project will have a production capacity of 1.2 million tonnes a year of green ammonia.