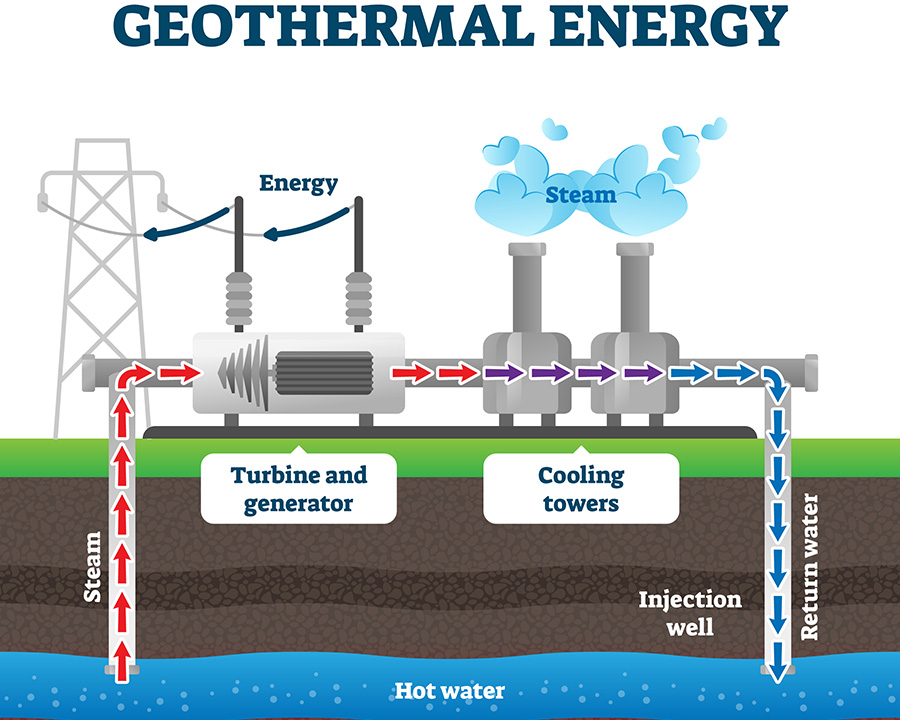 Marriott obtained the funding, its latest round for the projects, from NPIF – Mercia Debt Finance, managed by Mercia and part of the UK-based Northern Powerhouse Investment Fund. It amounts to ‘a seven-figure loan’ according to a statement issued last month by the fund.

The funding will provide working capital to support the ongoing operations, which will last for four years and require up to 160 technical staff between the two sites at any one time. The power stations will run off geothermal energy harnessed by drilling deep into the volcanic rocks below. The electricity generated will be sold to Ethiopian Electric Power (EEP).

“The projects at Tulu Moye and Hawassa will be critical in rolling out renewable energy to meet Ethiopia’s growing power needs and we are delighted to be playing our part,” said David Jones, Financial Controller at Marriott Group.

“The funding from NPIF – Mercia Debt Finance will provide additional capital to support the day-to-day operations on site,” he said.

Marriott Drilling Group is the second drilling contractor engaged by Tulu Moye Geothermal Operations PLC, which was established in 2017 as one of the first independent power projects in Ethiopia. The first drilling contract was awarded to Kenya Electricity Generating Company (Kengen) in 2019.

The company specialises in onshore deep drilling, providing a wide range of drilling and associated services to the geothermal, water, mining, and oil and gas industries. It has been drilling high temperature geothermal wells in the African Rift Valley for over 10 years, primarily in Kenya.

The East African Rift System, which runs through several countries, is a significant source of high temperature hydrothermal energy, permitting the application of vertical wells to elicit natural steam. About 900 MW of installed geothermal electricity capacity currently exists in the region, with power plants in Ethiopia and Kenya, according to the International Renewable Energy Agency (IRENA).

The Northern Powerhouse Investment Fund is an initiative launched by the government-owned British Business Bank. Its funding is drawn from several sources including the UK Government, the European Investment Bank, and the European Regional Development Fund.

Kenya was the first African country to build geothermal power plants with upwards of 600 MW of installed geothermal capacity, which supplies approximately 45% of the country’s electricity.

In July, Energy & Utilities reported on the IEA’s Africa Energy Outlook 2022, which presents a ‘Sustainable Africa Scenario’ in which renewables – including solar, wind, hydropower and geothermal – account for over 80 per cent of new power generation capacity added on the continent to 2030.