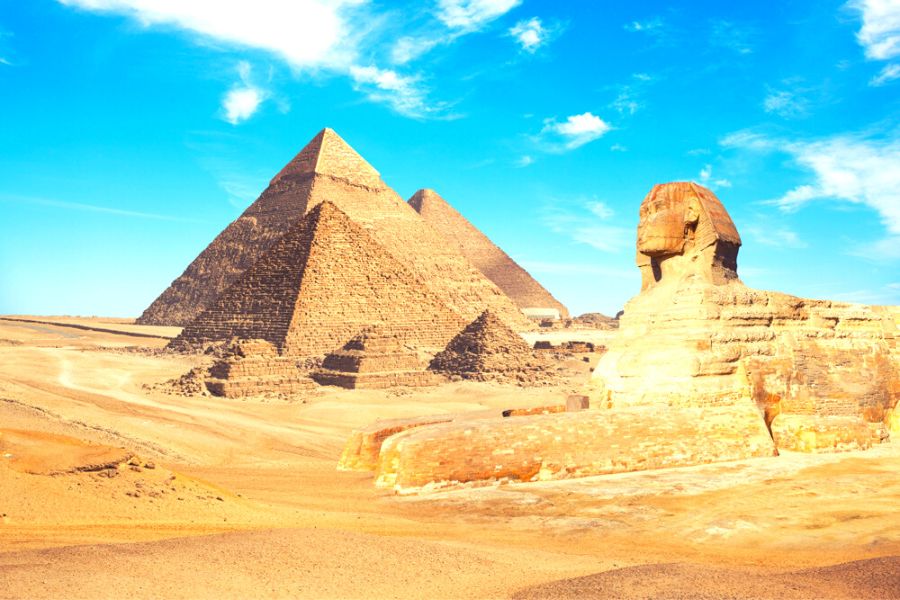 Meetings with FFI and Scatec add momentum to Egypt's drive for renewables and green fuels ahead of COP 27, talks on adding 9 GW green hydrogen production and 3 GW wind power, adding to country's growing list of projects

The president and his ministers also met with the CEO of Norway’s Scatec, Mr. Terje Pilskog. They considered the execution of a wind power generation project with a capacity of about 3 GW, according to a statement by the Spokesman of the Egyptian Presidency on Saturday.

El-Sisi gave directives to expedite the implementation of the green power projects and to benefit from FFI’s advanced expertise in this field. He also said that Egypt is keen on cooperating with Norway in the field of new and renewable energy.

The projects under discussion are among Egypt’s growing list of renewable energy and green fuels projects announced this year, as the country prepares to host the COP 27 climate agreement talks in November.

Also in April, E&U reported that UAE-based Masdar and Cairo-based Hassan Allam Utilities signed two MoUs with the Egyptian government to cooperate on developing green hydrogen plants in the SCZone and the Mediterranean coast of Egypt.

And E&U reported in March that Norway’s Scatec has signed an MoU with the General Authority for SCZone, the Sovereign Fund of Egypt, the Egyptian Electricity Transmission Company (EETC) and the New and Renewable Energy Authority (NREA), to jointly develop a green ammonia facility in Egypt with a production capacity of one million tonnes a year.

“Egypt is on the way to becoming a global powerhouse in the green energy value chain and will be ready to show the world that at COP27,” said FFI Executive Chairman Dr Andrew Forrest in a statement from Saturday’s meeting.

Australia’s FFI is a wholly owned subsidiary of Fortescue Metals Group. Oslo-based Scatec develops, builds, owns and operates renewable energy plants with 4.6 GW in operation and under construction across four continents, according to the company.