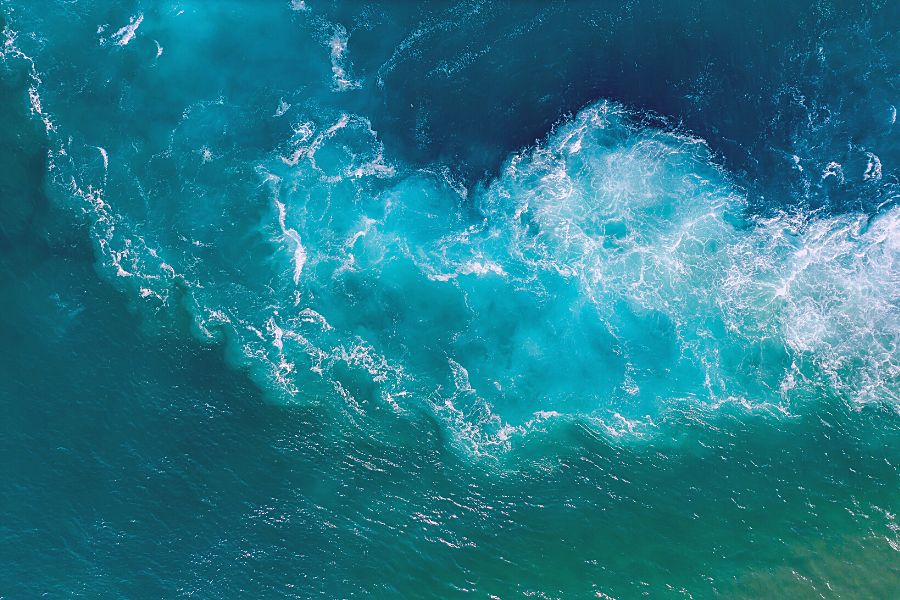 It is the first water project implemented by Dewa using the IWP model, with previous desalination projects having been tendered under engineering, procurement and construction contracts. It will run in phases during 2025 and 2026, according to a statement from the authority released on the weekend.

"According to our plans, 100 percent of desalinated water will be produced by a mix of clean energy that uses both renewable energy and waste heat,” said Saeed Mohammed Al Tayer, MD and CEO of Dewa. “This will allow Dubai to exceed global targets for using clean energy to desalinate water.

“Increasing the operational efficiency in decoupling desalination from electricity production will save around AED 13 billion and reduce carbon emissions by 2030,” Al Tayer added.

Dewa has appointed a consortium of companies, including Deloitte, WSP and Addleshaw Goddard, to provide consultancy services for the desalination project at the Hassyan complex.

The SWRO plant is located near Dewa’s Hassyan Power Complex, in south part of Dubai along the Gulf.

Energy & Utilities reported in August that Dewa had selected UAE-based Utico FZC to build and operate the 120 MIGD SWRO Plant, under the IWP model.

In related news, Dewa announced on Sunday that the fourth phase of its H-Station power plant in Al Aweer will start operations in the first quarter of 2023. The gas-fuelled, open cycle, peak load power plant project, which is being built at a total investment of $299.5 million, has achieved 93 percent completion rate. Phase 4 will increase the H Station’s total power generation capacity to 2,825 MW, according to the company’s statement.

Al Aweer H Power and Desalination Station, also known as DEWA H Station, is a diesel and natural gas power station in the emirate of Dubai. A consortium of Germany’s Siemens Energy and Egypt’s Elsewedy Power was awarded the fourth phase project in February 2018.