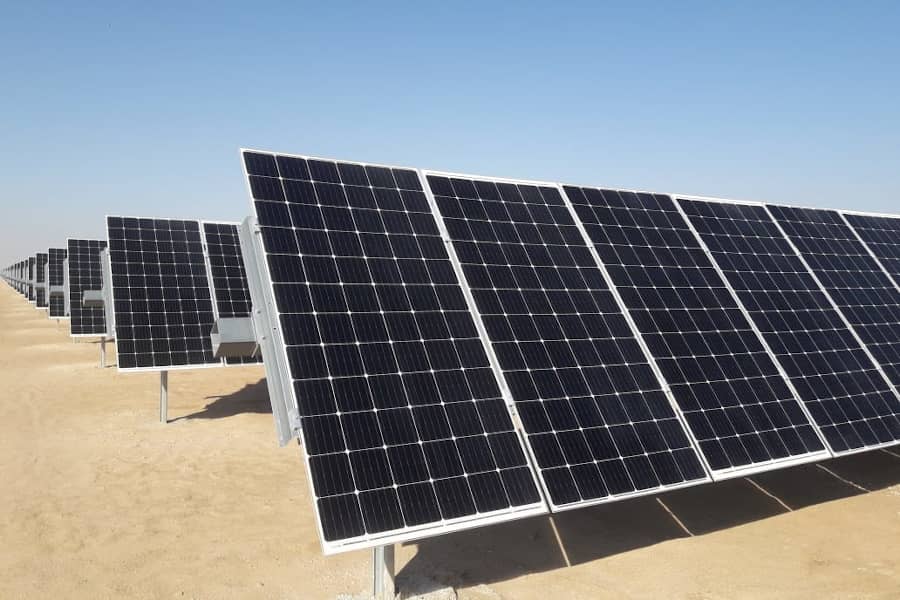 US-headquartered Black & Veatch is in discussion with the lead developer of a planned $2.5bn green hydrogen and green ammonia project in Oman about joining the ACME scheme

US-headquartered Black & Veatch is in discussion with the lead developer of a planned $2.5bn green hydrogen and green ammonia project in Oman about joining the scheme.

India’s ACME groups is planning to develop the $2.5bn green hydrogen and ammonia project at the Special Economic Zone at Duqm (Sezad) in Oman.

The agreement was signed on 23 August by Ali bin Masoud al-Sunaidi, chairman of Opaz, Manoj Upadhyay, chairperson of ACME, on 23 August.

Under the terms of the agreement, ACME will carry out field studies for the first phase of the project. The studies will include installing anemometers to measure wind speed in Duqm and weather station for surveys and data collection.

Energy & Utilities reported in June that the debt raising process had started for the ACME green hydrogen and ammonia project.

According to sources close to the scheme, a target of reaching financial close for the debt raising process has been set for the end of 2021. The project is being developed by India’s ACME Solar Holdings.

Energy & Utilities reported in April that ACME Solar Holdings had appointed Synergy Consulting as the financial and transaction adviser for the planned $2.5bn project.

ACME signed a memorandum of understanding (Mou) with the Oman Company for the Development of the Special Economic Zone at Duqm (Tatweer) in March to develop a facility with the capacity to produce up to 2,200 metric tonnes of green ammonia per day.

ACME is currently developing a pilot green hydrogen and ammonia plant in Rajasthan, India, which is due to start operation in 2021. ACME is the largest solar energy operator in India, with more than 3GW of solar capacity under operation and 3GW under construction.