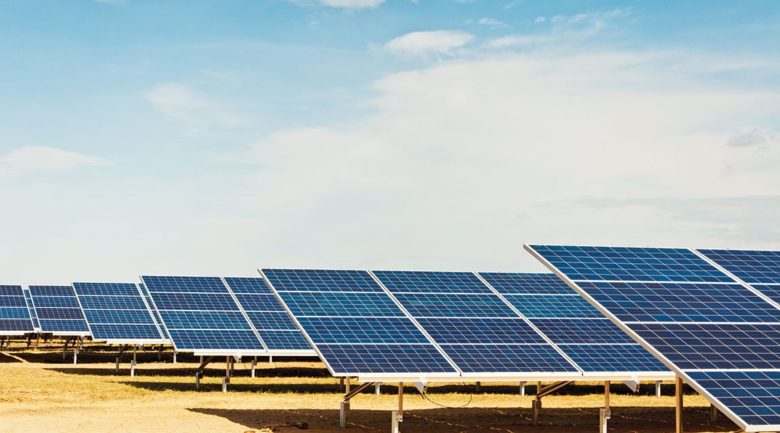 Synergy Consulting has been appointed by South Korea’s Posco Group as financial adviser on a multi-GW green hydrogen and ammonia project to be developed in Oman.

Synergy will carry out the financial and bankability review and develop the financing plan as part of the feasibility study. The firm will also work with the technical and legal advisors to establish the optimal strategy for the development of the project.

The project is the second major green hydrogen scheme in Oman that Synergy Consulting is working on in Oman. Synergy is also the financial and transaction adviser (TA) to a joint venture of India’s ACME Group and Norway’s Scatec for the development of a green hydrogen and ammonia project in Oman.

Energy & Utilities reported in August 2021 that Oman’s Public Authority for Special Economic Zones and Free Zones (OPAZ) had signed a land reservation agreement with India’s ACME Group for the development of a $2.5bn green hydrogen and ammonia project Sezad.

Energy & Utilities reported in June 2021 that the debt raising process had started for the project.