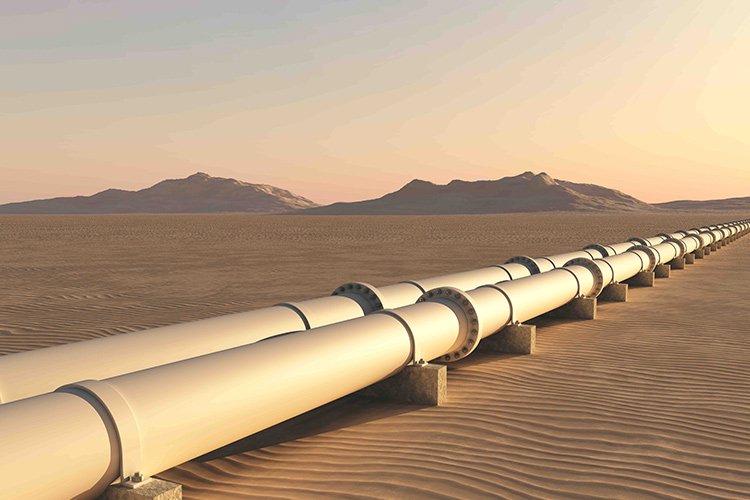 Abu Dhabi National Oil Company has sold a 49 per cent stake in its gas pipelines business for $10.1bn to an international consortium of investors, which includes Global Infrastructure Partners and Brookfield. The total value of the deal is worth $20.7bn, the Middle East's largest energy infrastructure investment.

Abu Dhabi National Oil Company has sold a 49 per cent stake in its gas pipelines business for $10.1bn to an international consortium of investors, which includes Global Infrastructure Partners and Brookfield.

The deal, valued by Adnoc at $20.7bn, is the Middle East’s largest energy infrastructure investment.

Under the transaction, Adnoc will lease its ownership interest to Adnoc Gas Pipelines for 20 years in return for a volume-based tariff. Adnoc will receive an upfront payment of upwards of $10.1bn.

The foreign direct investment (FDI) raised from the deal will be used by Adnoc to support its ambitious growth plans. Earlier this year, Adnoc announced it was accelerating plans to raise output oil capacity to 5 million barrels a day from the current 4 million a day. The oil company had previously set a target for capacity to reach 5 million by 2030.

The deal marks Adnoc’s latest move to raise funds from selling infrastructure assets to the private sector. KKR and BlackRock agreed to invest $4bn in Adnoc’s oil pipelines in February last year, with the deal closing in June.