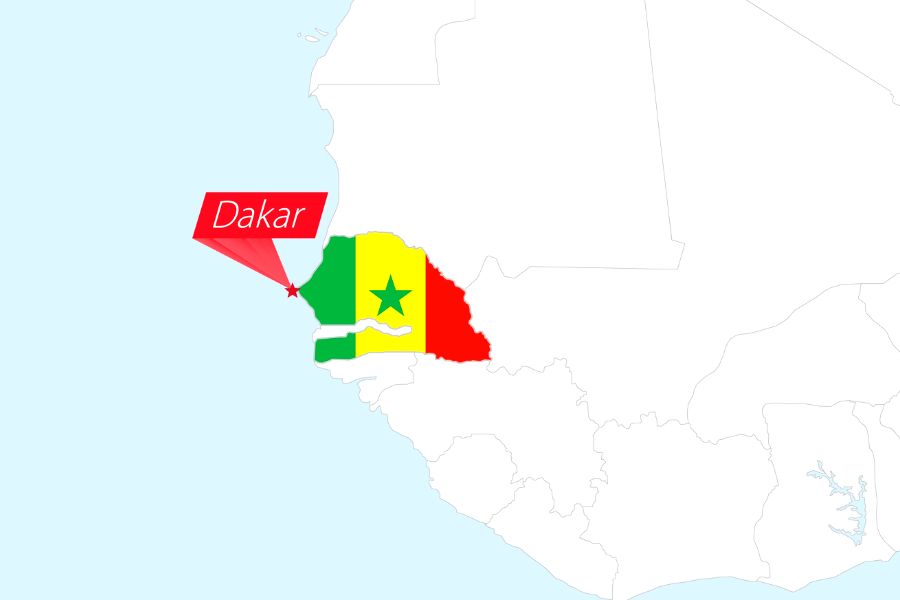 ACWA to work with National Water Company of Senegal on 300,000 m3/day SWRO plant, to be largest in Sub-Saharan Africa, while 160 MW CCGT plant will support Senegal’s Gas-to-Power strategy

ACWA will oversee the development of a 300,000 m3/day seawater reverse osmosis plant (SWRO) in Grande Côte, located approximately 40 km northeast of Dakar. The company will work with the National Water Company of Senegal (SONES) in development of the plant, which will be the largest desalination project of its kind in Sub-Saharan Africa according to ACWA.

ACWA Power will also develop a Combined Cycle Gas-Turbine (CCGT) plant in Cap des Biches with an initial design capacity of 160 MW, in collaboration with the National Electricity Company of Senegal (SENELEC).

“The signing of these agreements…is in anticipation of rapid demographic growth and consumer demand in the Dakar-Mbour-Thies triangle, which represents over 5 million consumers,” said Charles Fall, Managing Director of SONES.

“We are…excited to lead the development of SONES’ 300,000 m3/d SWRO plant, which will be the first desalination project in the country to be conducted on a Public-Private Partnership basis and the largest desalination project of its kind ever created in Sub-Saharan Africa,” said Clive Turton, Chief Investment Officer of ACWA Power.

The two Memoranda of Understanding (MoU) agreements were announced yesterday by ACWA. They were signed yesterday in the presence of H.E. Macky Sall, President of the Republic of Senegal, and Mr. Fahd bin Ali Al-Dosary, the Saudi Ambassador to Senegal.