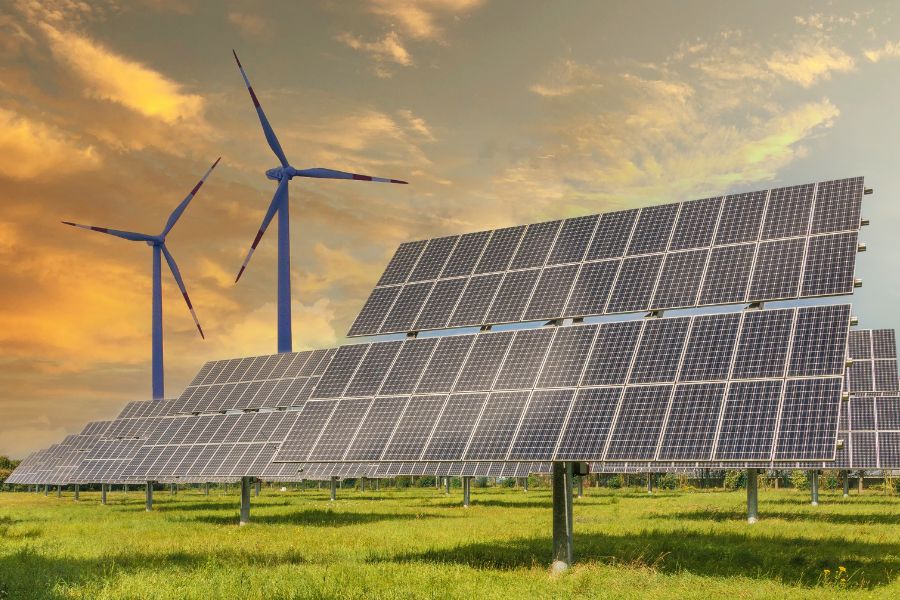 The deal will give the Abu Dhabi-based conglomerate interest in significant renewable power projects that were developed under Turkey’s Renewable Energy Resources Zone (YEKA) tender programme. These include the Kalyon Karapınar Solar Power Plant, a 1GW PV park under construction in south central Konya Province, and a 1GW wind project which encompasses total installed capacity at wind parks in several regions. Other smaller renewable energy projects are also involved.

The transaction will add international growth prospects with access to IHC Group’s power trading capabilities, according to the company’s statement.

It comes as part of IHC's long-term investment strategy in the clean energy sector and four months after its $2bn investment in three companies of the Indian conglomerate Adani Group including Adani Green Energy.

Kalyon Enerji is owned by the large Turkish group Kalyon Holding, which operates in the Construction, Energy and Aviation industries.

Kalyon Karapınar Solar Power Plant is established on approximately 20 million square meters in Konya's Karapınar district. The installation and commissioning of 3.5 million panels started in August 2020 and is to be completed in 2023. The facility is estimated to meet the annual electrical energy needs of approximately 2 million people.