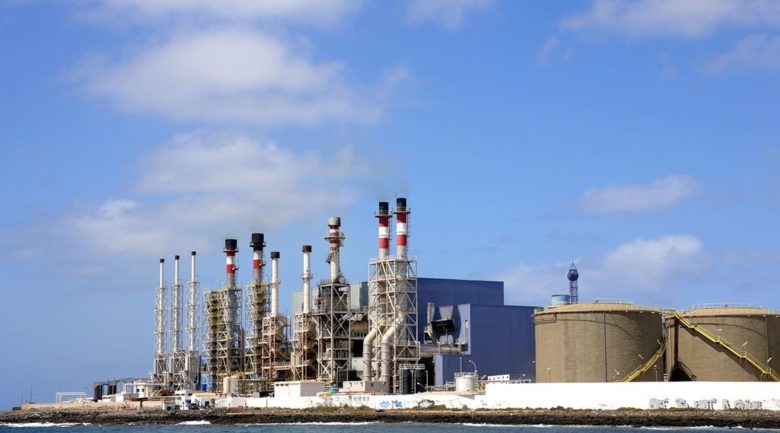 The M2 IWP will be a reverse osmosis (RO) facility that will have the capacity to supply up to 150 million imperial gallons a day (MIGD) of desalinated water. Developers have been invited to submit EOI by 4 March for the desalination project.

The M2 IWP will be developed next to the existing Mirfa independent water and power project (IWPP).