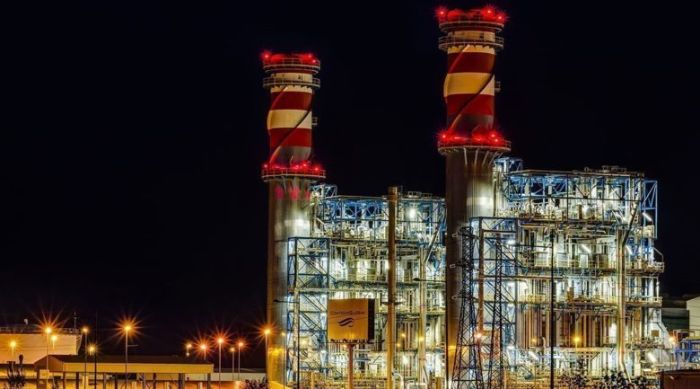 The special purpose vehicle (SPV) established to develop the Fujairah 3 (F3) independent power project (IPP) is expected to reach financial close for the project by mid-June, according to sources close to the project.

According to sources close to the project, the SPV is targeting to reach financial close for the scheme by the middle of June.

South Korea’s Samsung C&T has been appointed by the developer to provide engineering, procurement and construction (EPC) services worth $960m for the project.